Hotkid was born Mashood Adeola and grew up in Ebute-Meta Lagos where he still lives with his parents and siblings, he attended Kings College Lagos, where he had his secondary school education.

Although we are yet to find out his real age but from the little information we have been able to gather he is rumoured to be between 18 – 20 years of age.

During an exclusive interview on NaijaLoaded “Me, Myself And I” show, Hotkid revealed he started music when he was 9 years old. He also revealed singer, Patoranking as one of his huge inspiration to continue the pursuit of his music ambition.

His major breakthrough came after securing a record deal with Dr Dolor Entertainment, a record label which also saw through Teni Makanaki to the top of the music game, he was signed on 4th of November, 2019 after Dr Dolor came across his impressive cover to Teni’s song, “Case“. 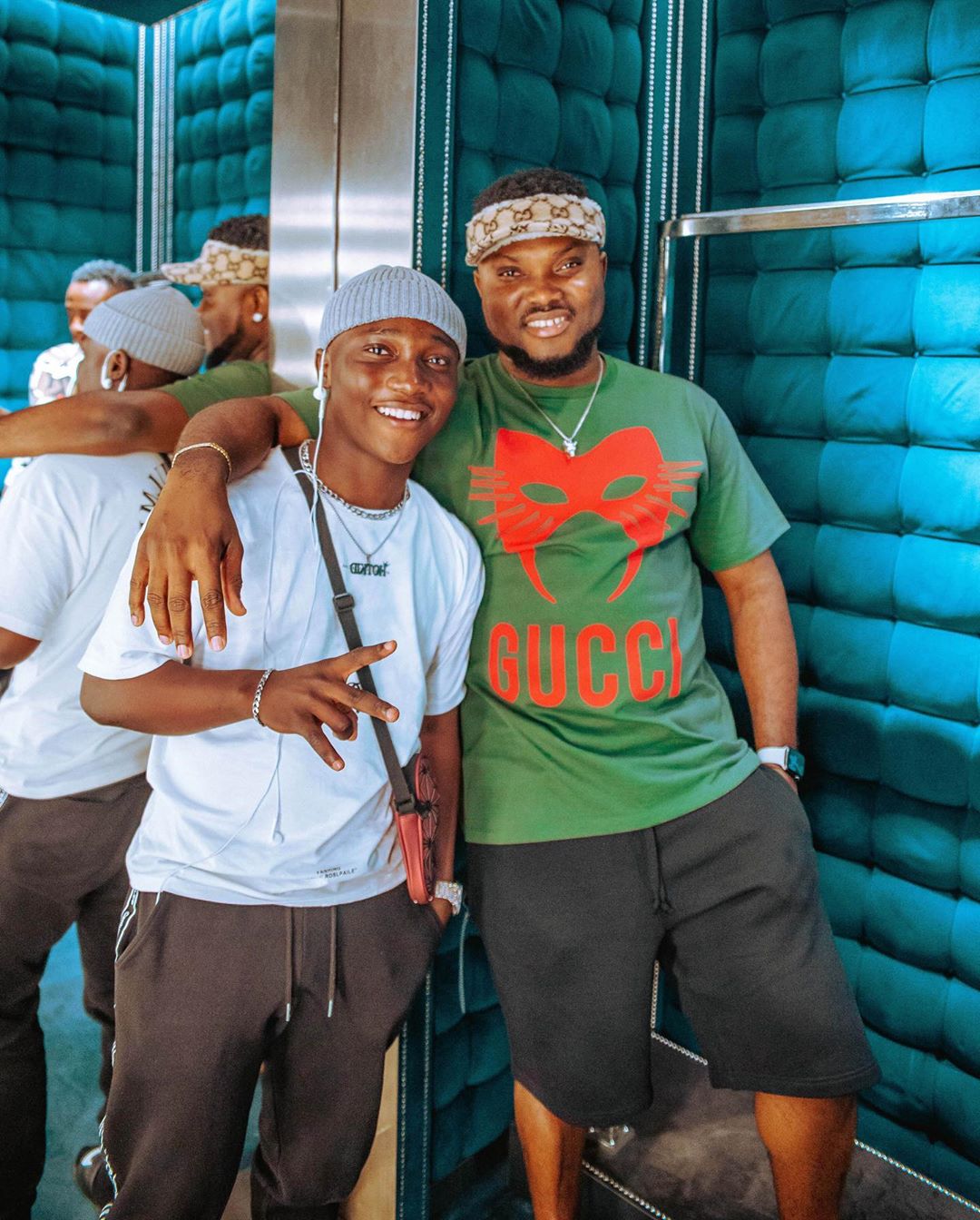 He revealed that Dr Dolor has been a great fan of his freestyle on Instagram and that has prompted him to give him the life changing record deal.

Hotkid had already released few songs even before he banged a record deal, he was already associated with acts like Zinolesky and Lil Frosh who got signed into DMW just recently. This can be proved by the numerous freestyles they made together before he met turning point.

However upon joing his new label he went on to release his first official project “Honorable“, the E.P which housed 5 tracks had an impressive turnout and witnessed massive airplay since upon its release. 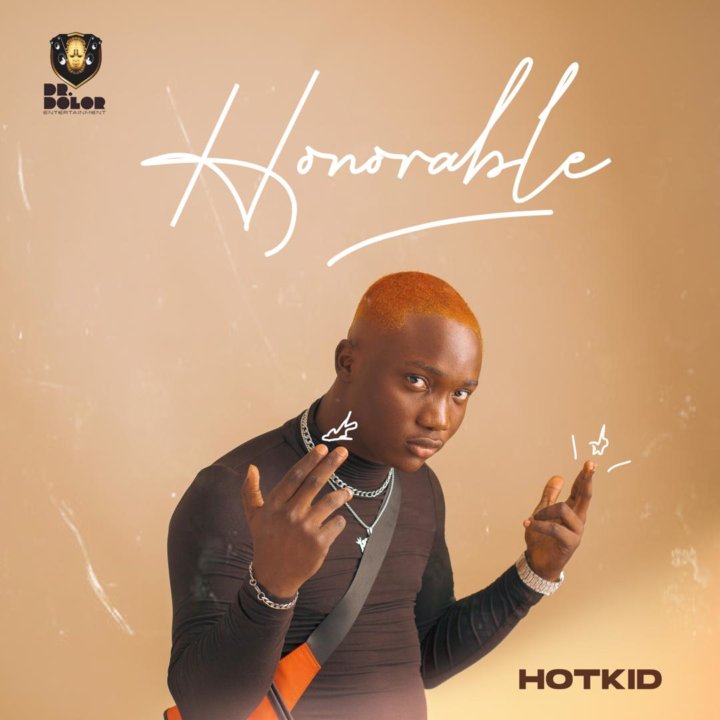 His hit song, “Ozana” included in the E.P was released with both the audio and the visual right before he decided on putting out the whole project.

Below are tracks included in his debut project “Honorable”

Fun Fact: while “Ozana” was most liked by all, Hotkid revealed his best song off the “Honourable” E.P was actually “Nobody“, according to him the track revealed the real fire in him. 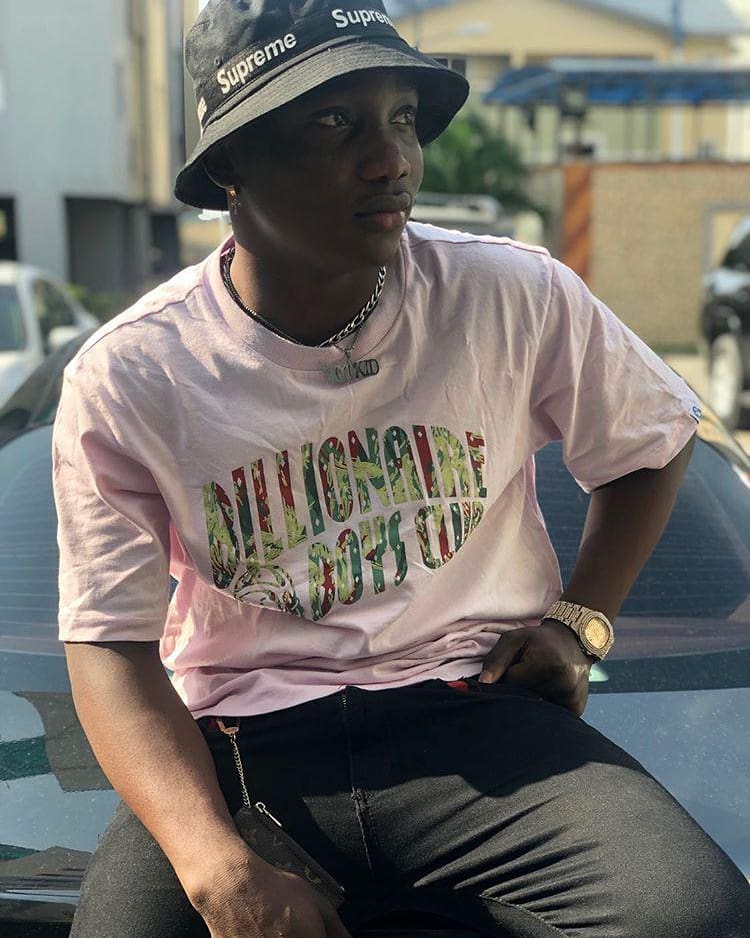 Hotkid is sure a talented and promising act and all eyes will definitely be on him sooner or later, although we are yet to arrive at his accurate networth, but judging from what the eyes can see we estimate his networth to be around N5-10 million.