Although Kizz daniel intentions might seem different to some people but notwithstanding the fact that he is a social icon and a  stand up artist in nigerian music industry. Here are our reasons that he might actually be a cultist.

The Dress He Wears Recently 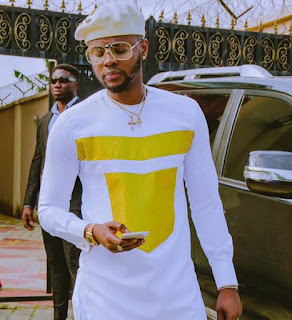 Kizz Daniel recent outfit more especially the color of clothes he choose to wear are enough reasons to conclude that he actually has A Skeleton in his Cupboard. This color of of outfit arw widely known to be worn by cultist and other secret societies and for him to be seen wearing it must be some sought of credit been given to his Crew.

Color And Type Of Cap He Puts On 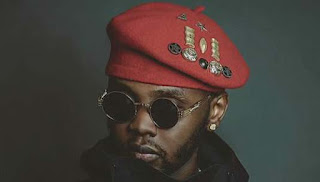 His Choice Of Words. 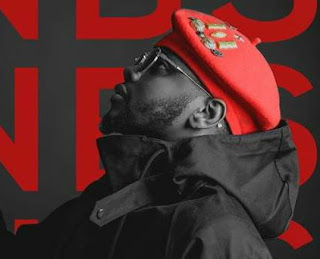 Different cult groups are best identified by the language and word they communicate with, also known as Slanqs are words peculiar to Cult members.

Kizz daniel captions on his album photos he posts on his Instagram handle for instance “Na only You I See” suggest so much that he must belongs somewhere among them.
Such words can be easily be spotted when one comes across them as they are different from everyday language.

The Cross Tatoo On His Hand. 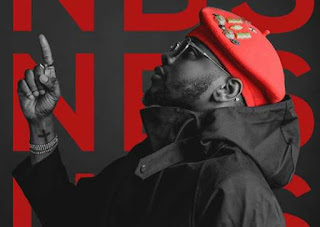 Tatoos are specially a unique way to show were and which one belongs to in Fraternities and Cult groups. Cross tatoo precisely is identified by cult group and one is actually seen in his hand, this also serves as a reason that he belongd to a Cult group

In conclusion Kizz daniel might not actually be the only artists who are associated with one cult group or another as this has become common among celebrities even before rising to stardom.