Georgina Onuoha is a Nigerian actress, TV Personality, Philanthropist and model born on September 29, 1980 and hails from Anambra state in South Eastern Nigeria.
She is described as one of the many gifted actresses in the Nigerian movie industry popularly referred to as Nollywood. 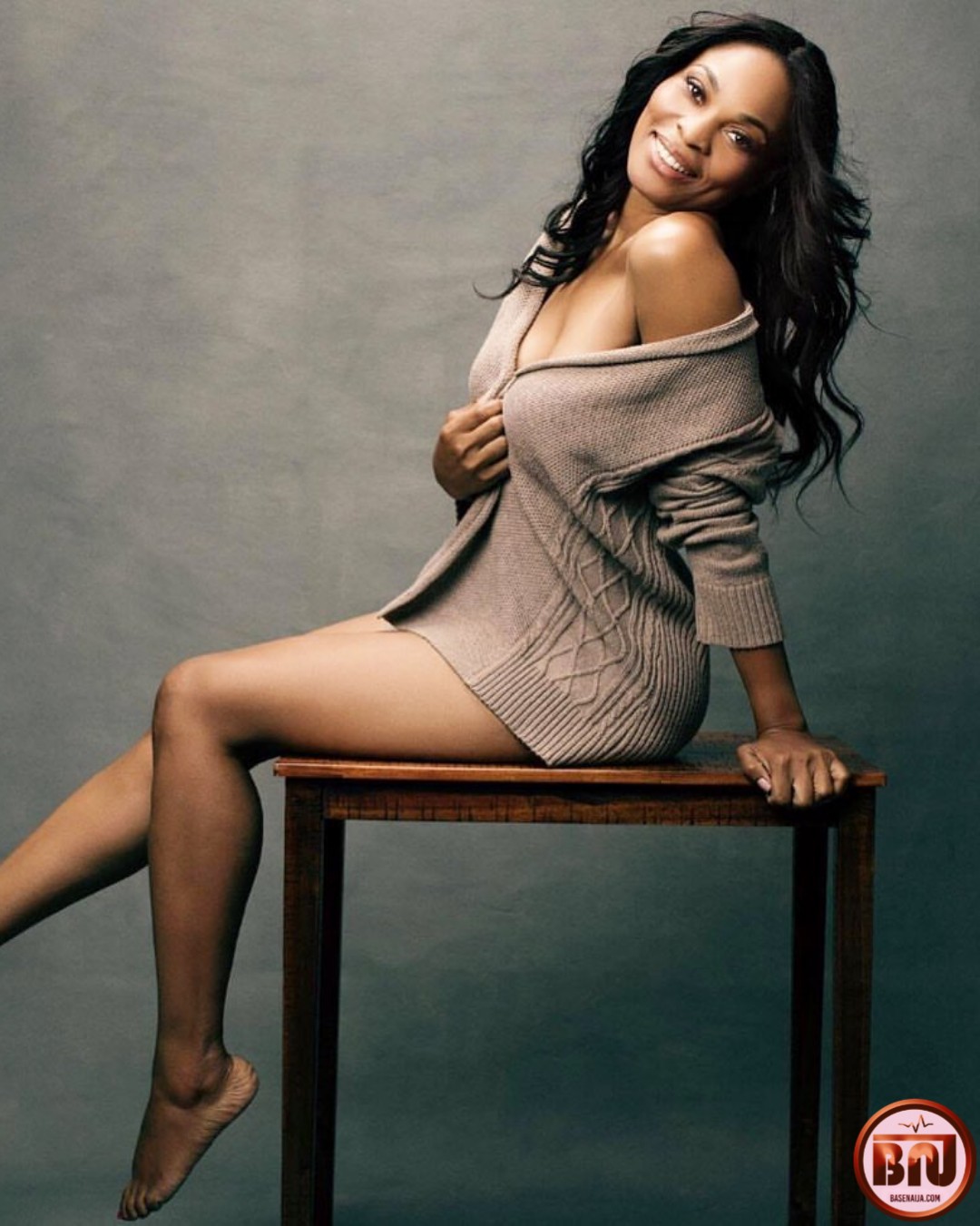 Georgina started her acting career at a very tender age, she joined Nollywood in 1990 at the age of 10.
However she made her major breakthrough into the fame with her role in the movie “Die Another Day” and another “Valentino”.
She has since starred in many blockbuster movies and has worked with other notable personalities in the movie industry including the like of Pete Edochie, Nkiru Sylvanus, Padita Agu, Ebele Okaro, Sam Dede, Genevieve Nnaji and Charles Okocha. 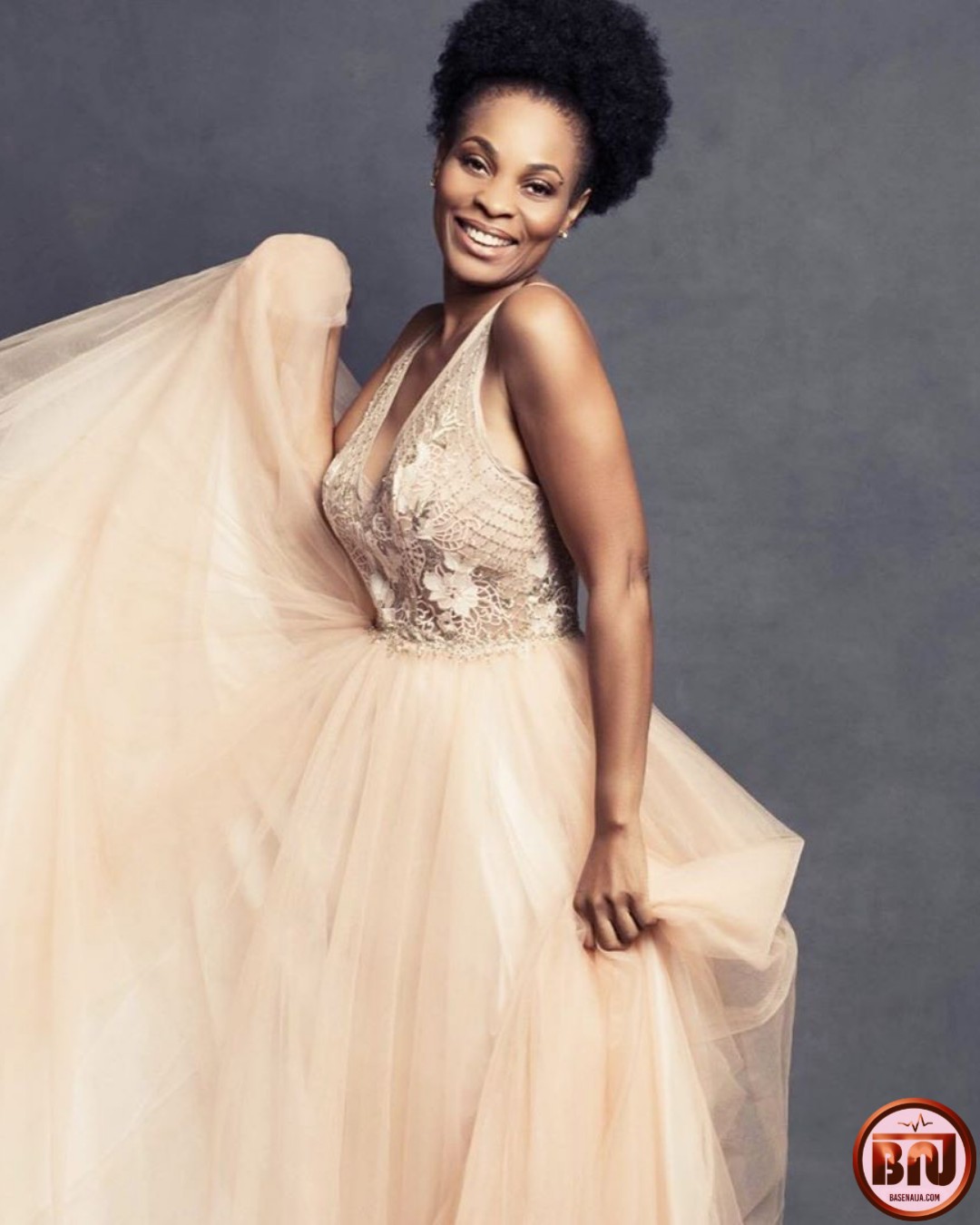 Onuoha got married to her American based husband, Dr Ifeanyi Igwegbe and they are blessed with two lovely daughters.
The actress claimed to have suffered from a serious illness in 2016 and according to her it lasted for 8 years.

Georgina Onuoha has appeared in many Nollywood movies and is known for her role in “Living In Bondage” and many other movies. 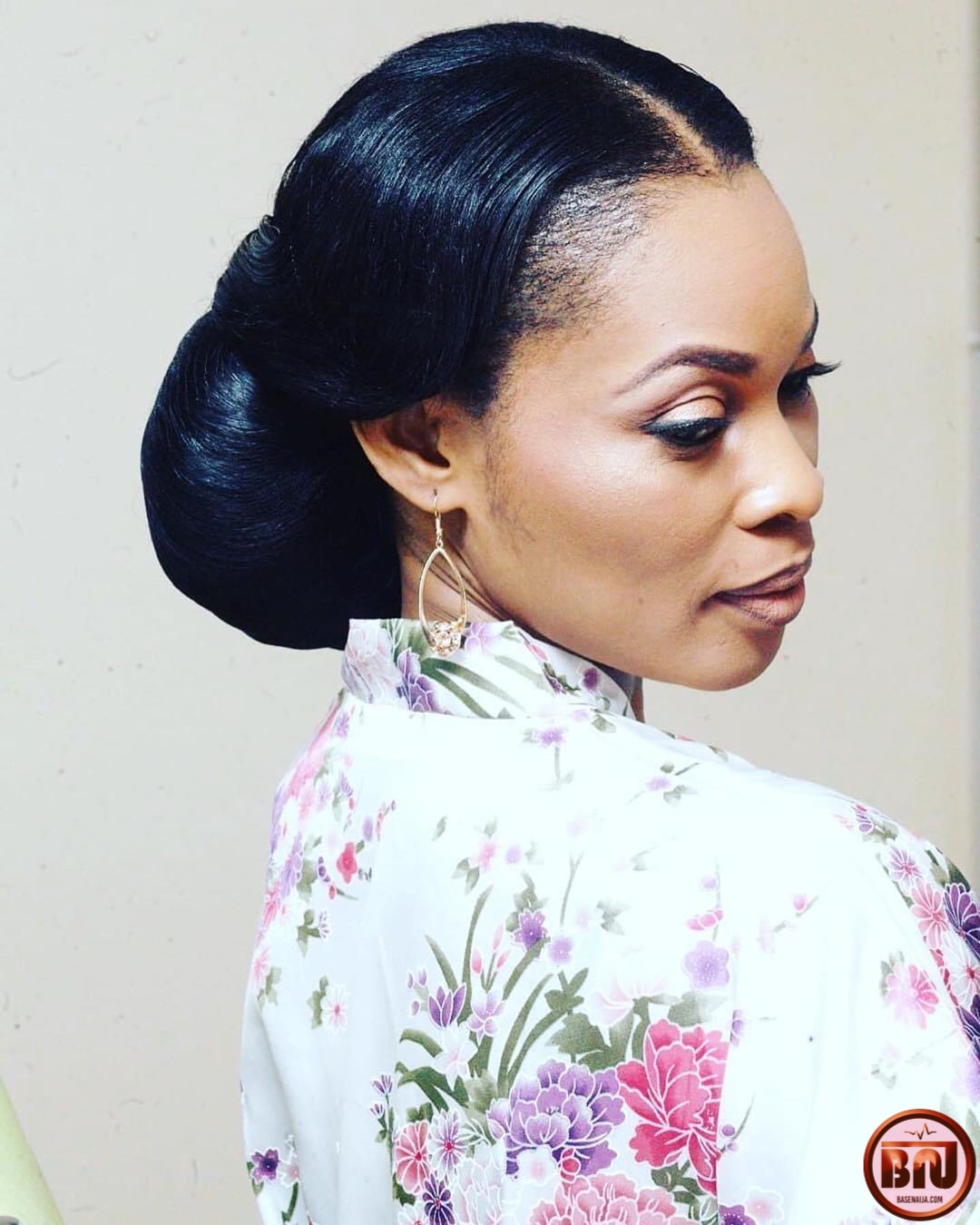 Below is a list of movies she has starred in: 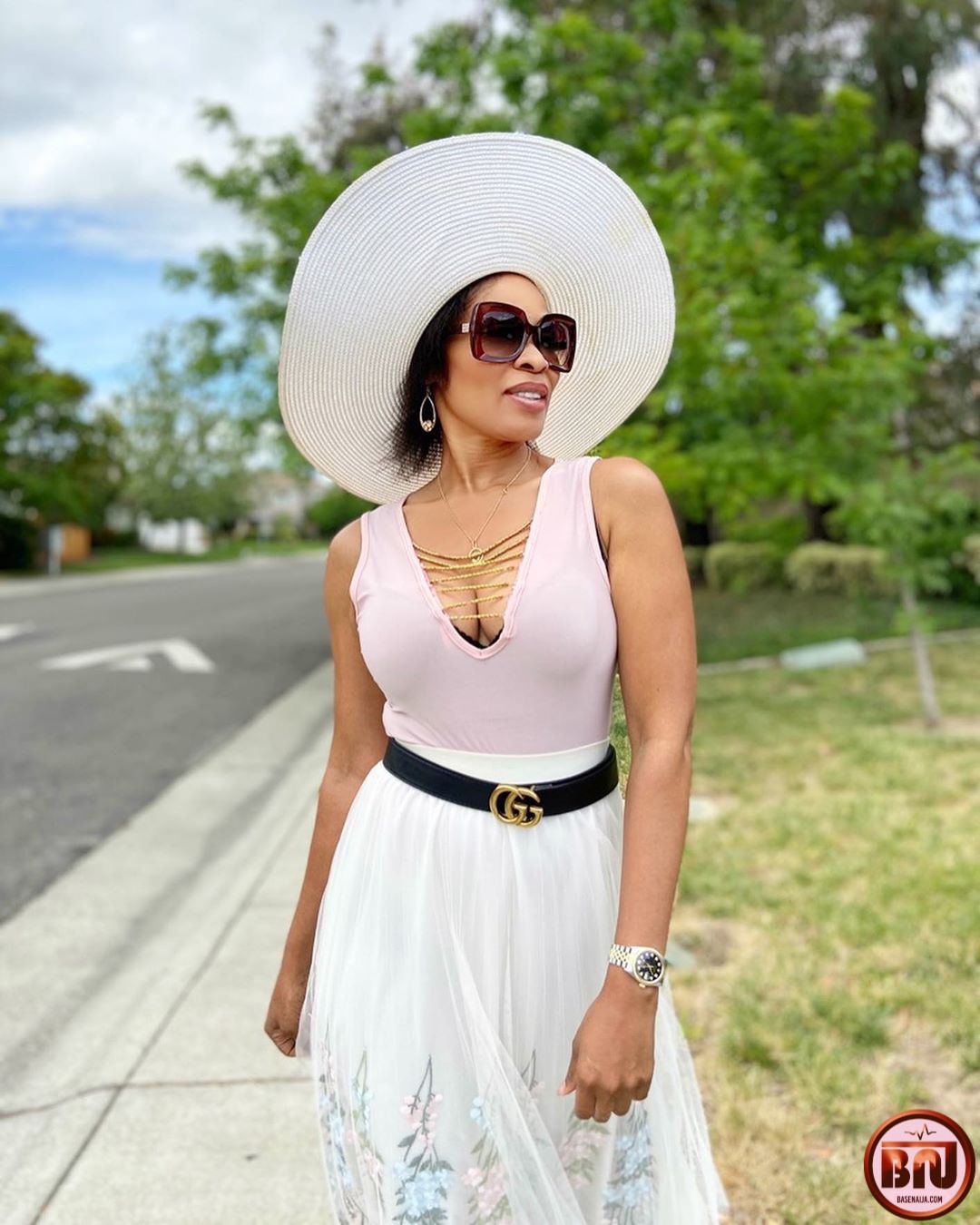 She has earned a few recognition for her amazing work in the movie industry including been nominated for best supporting actress at the Africa Movie Academy Awards.
She was also known to have publicly criticized the Nigerian government for the removal of fuel subsidy back in 2016. 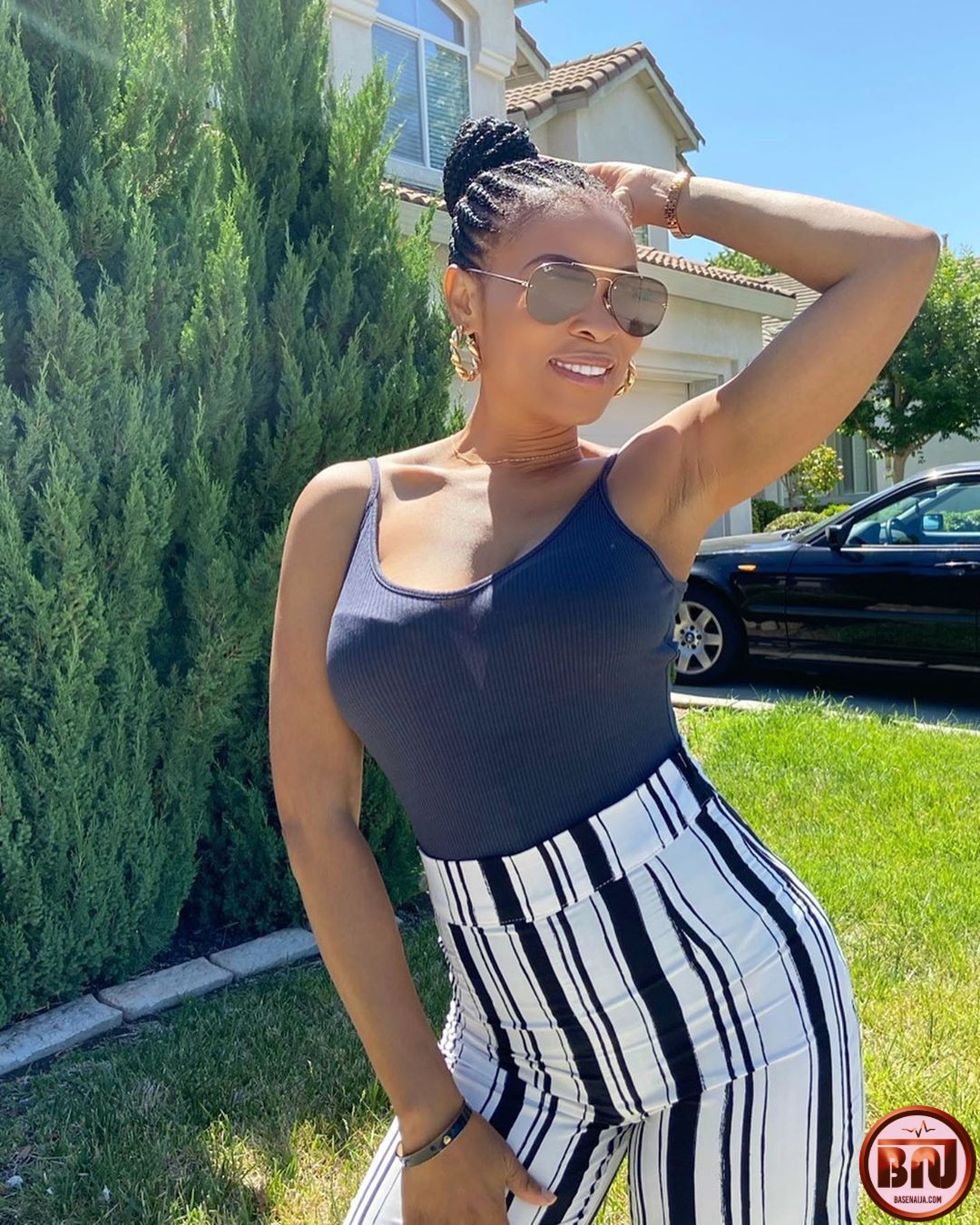