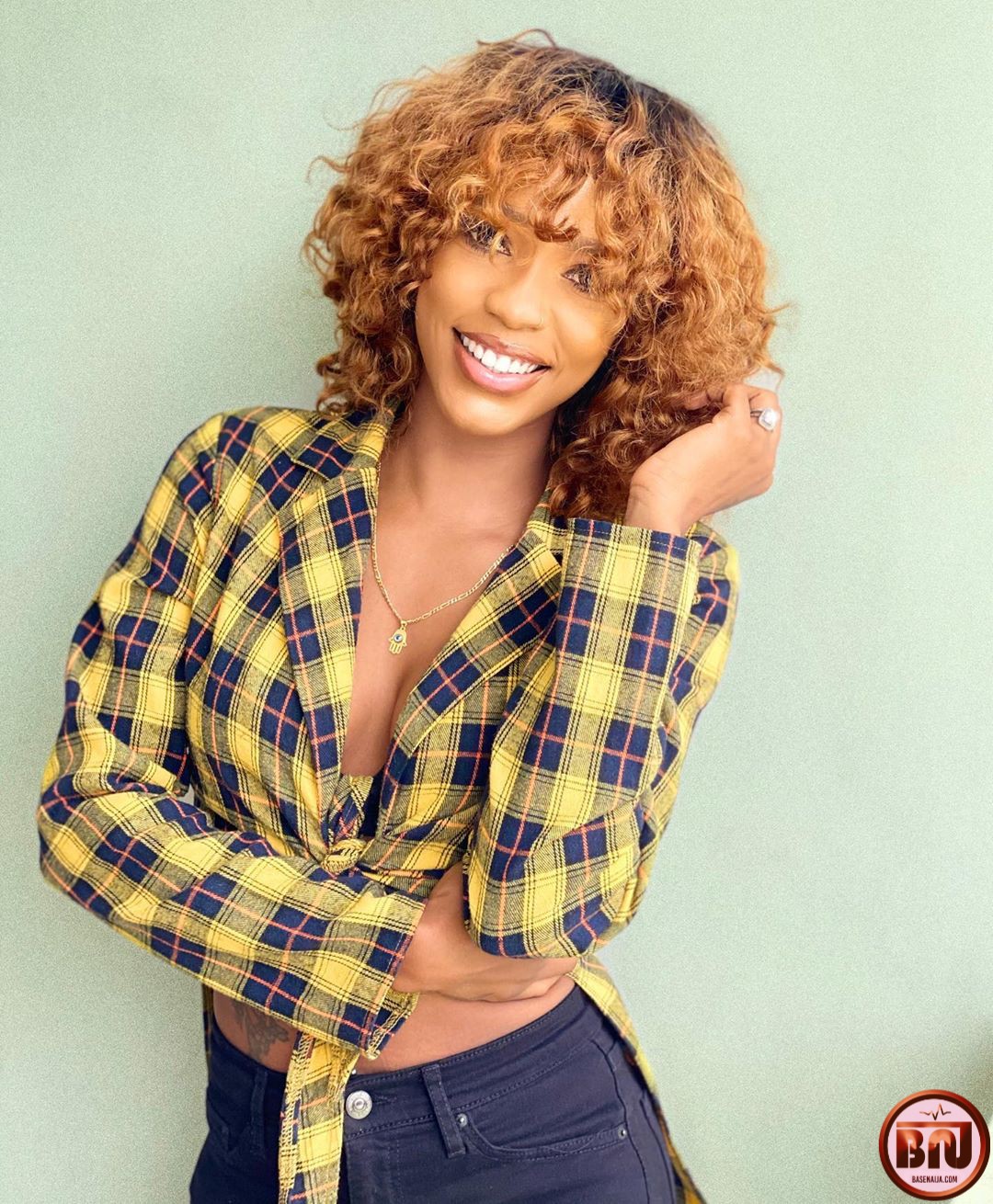 Efe is a graduate of Bowen University, Iwo, Osun state where she obtained a degree in Sociology, she also attended University of Chester, London for a degree in Human Resource Management.

Efe started her acting career at the age of 15 although returned back to it full-time upon her return from UK, she has since starred in numerous popular movies including “Real Side Chic” and “Aso Ebi“. 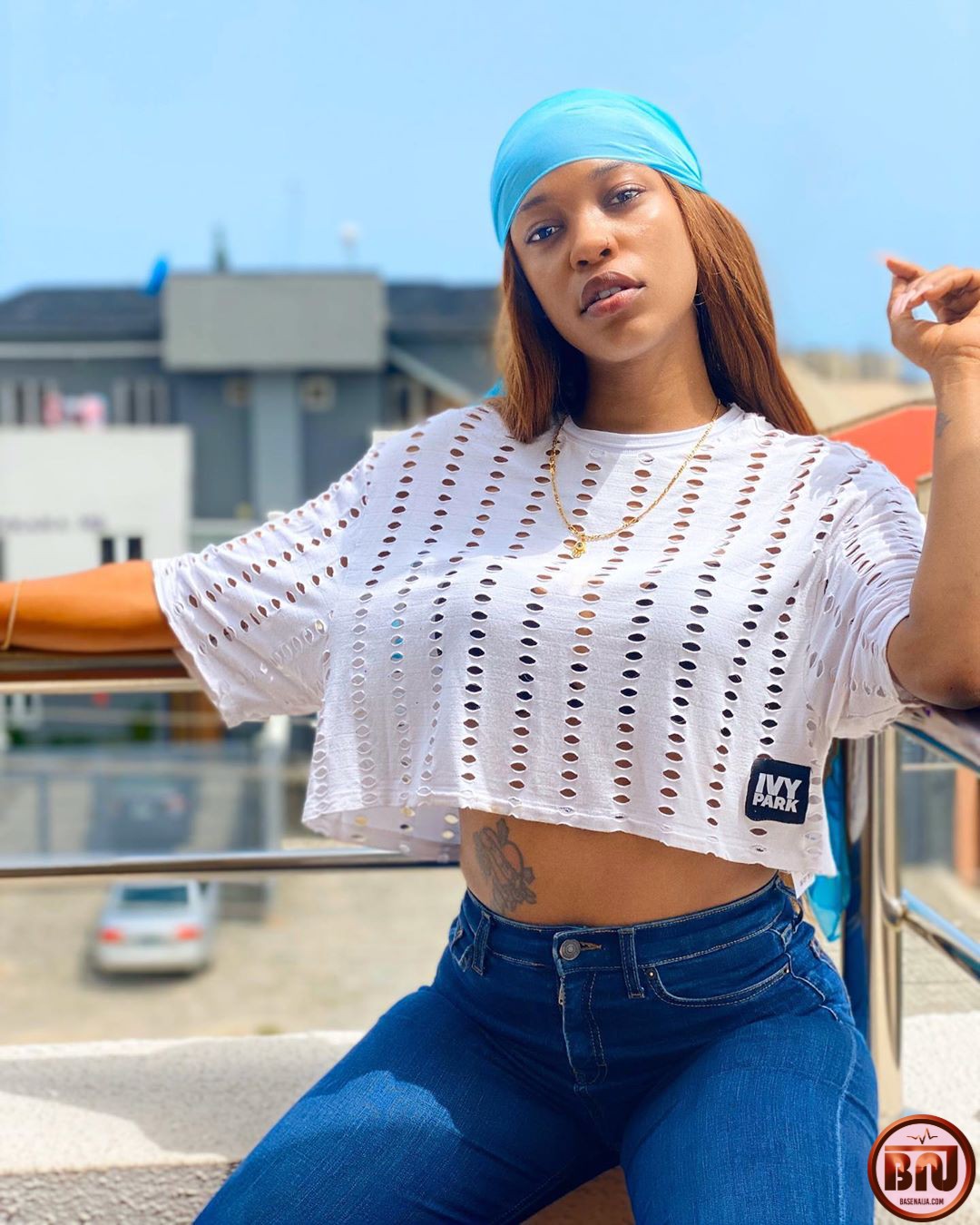 She also happens to be a video vixen and model, she has featured on Adekunle Gold’s “Sade” video and Burna Boy’s “Like To Party” visual released in 2012.

The young talented actress has also displayed her heart of kindness through her own foundation “Efe Irele Autism Foundation” which was founded in 2017 to provide for people struggling with disease. 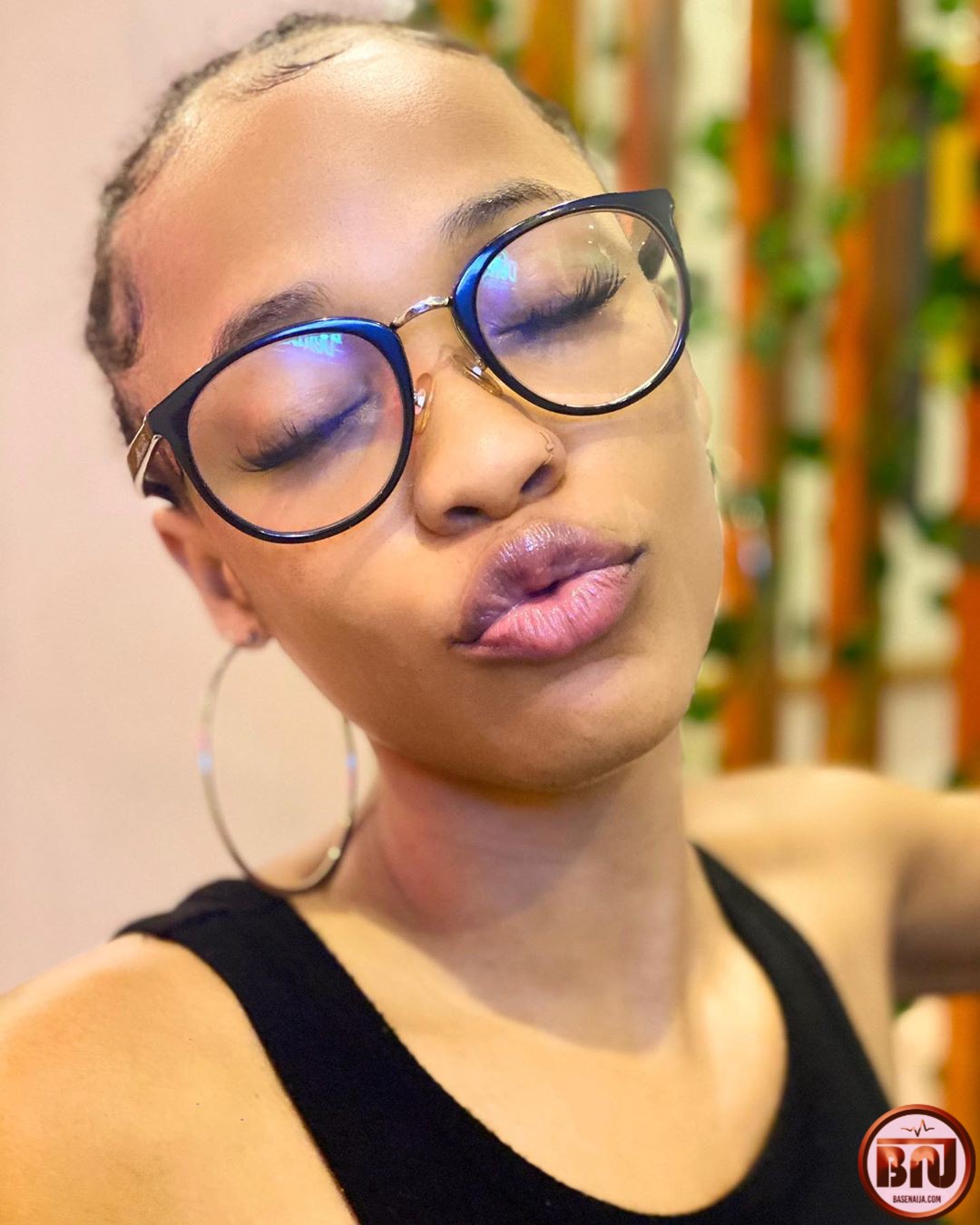 Efe has starred in so many movies and TV series since leaving her job as a Human Resource Manager in a procurement company to focus mainly on her acting career.

She played the lead role in the movie “Real Side Chic” where she acted as Keke alongside Daniel Loyd. she also stared in Iroko TV series “Single Ladies“. 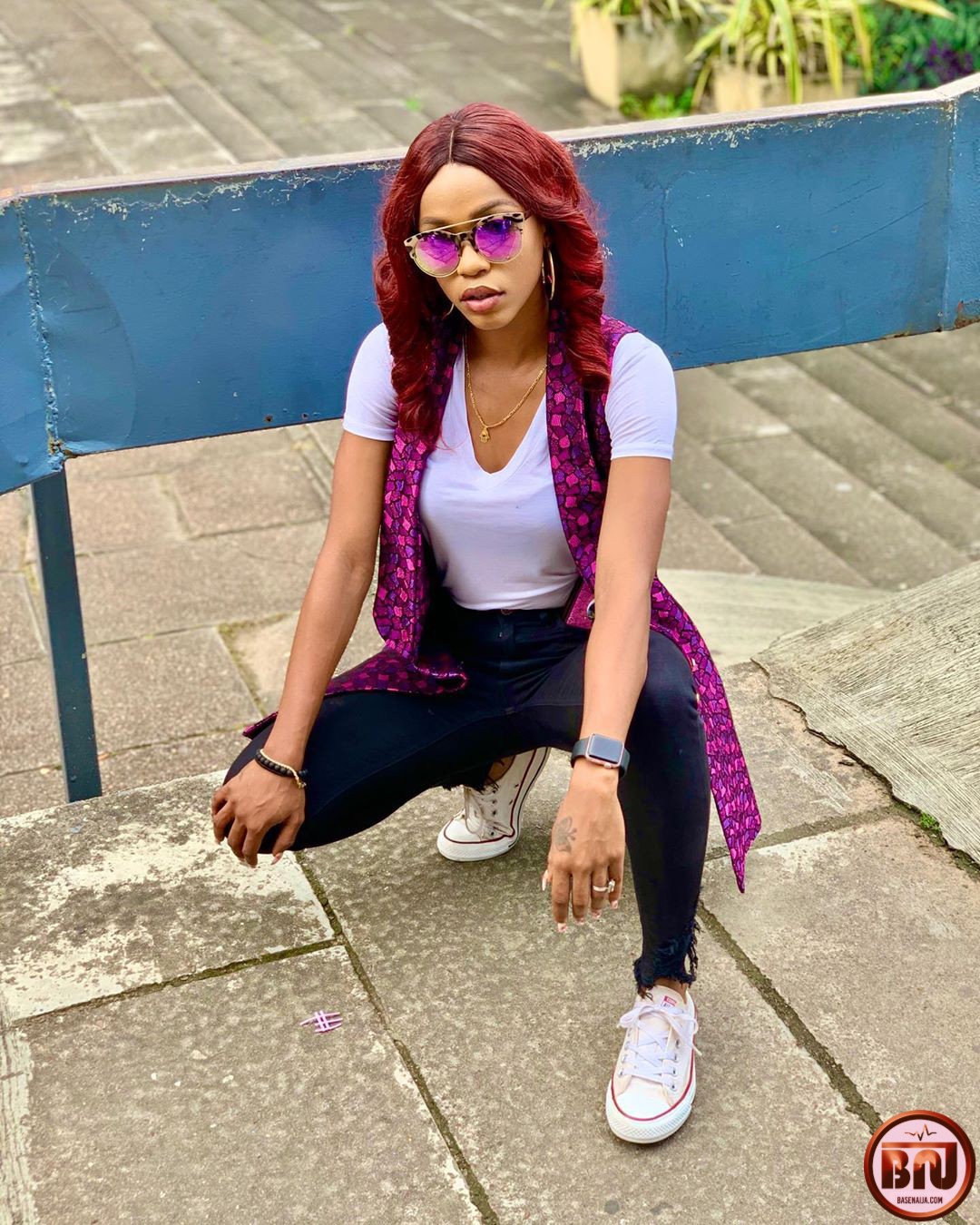 Her list of movies so far are listed below: 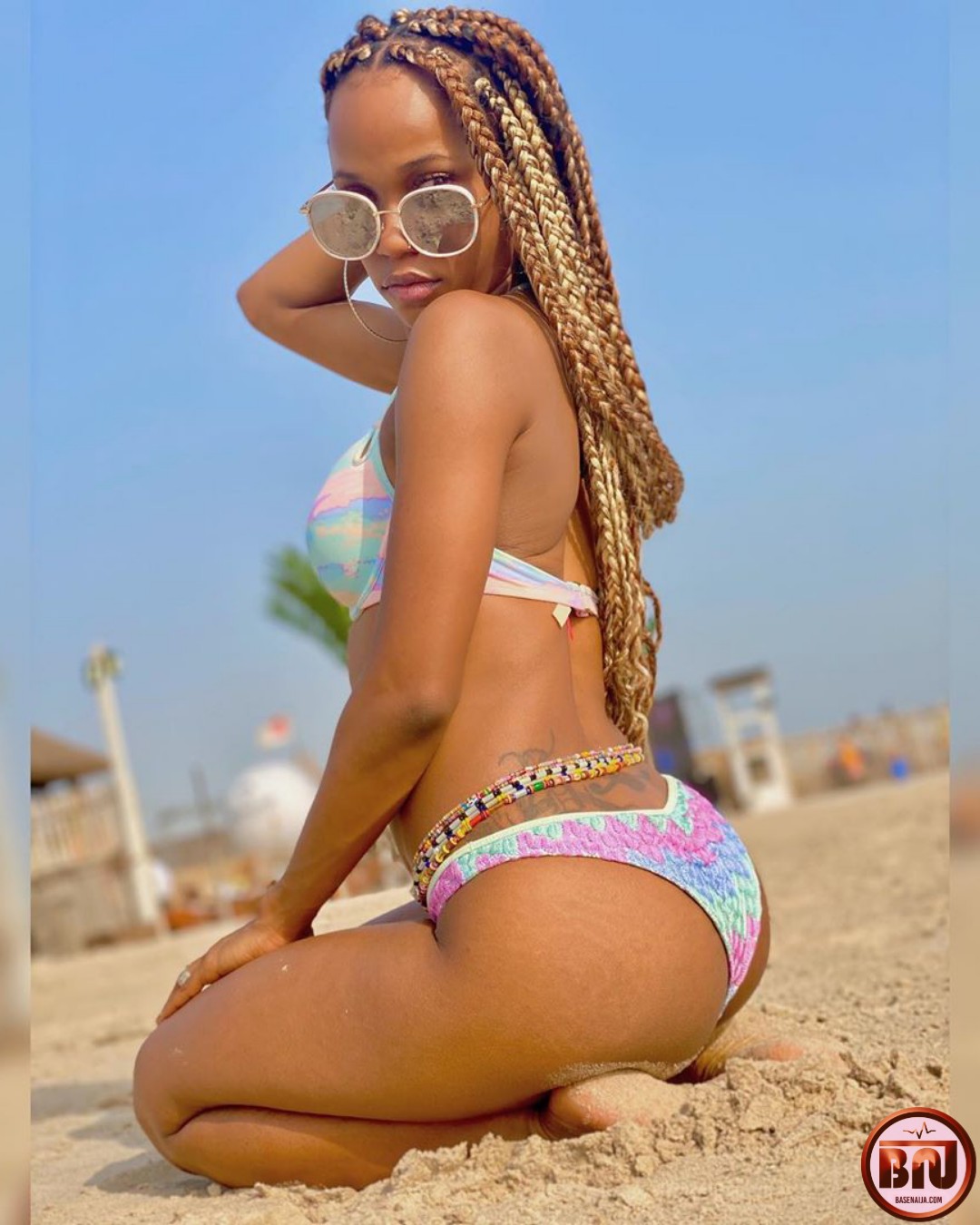 Efe has bagged many awards and nomination in recognition for her contributions to Nollywood industry including Best New Actress of the year (English) at City People Entertainment Awards. 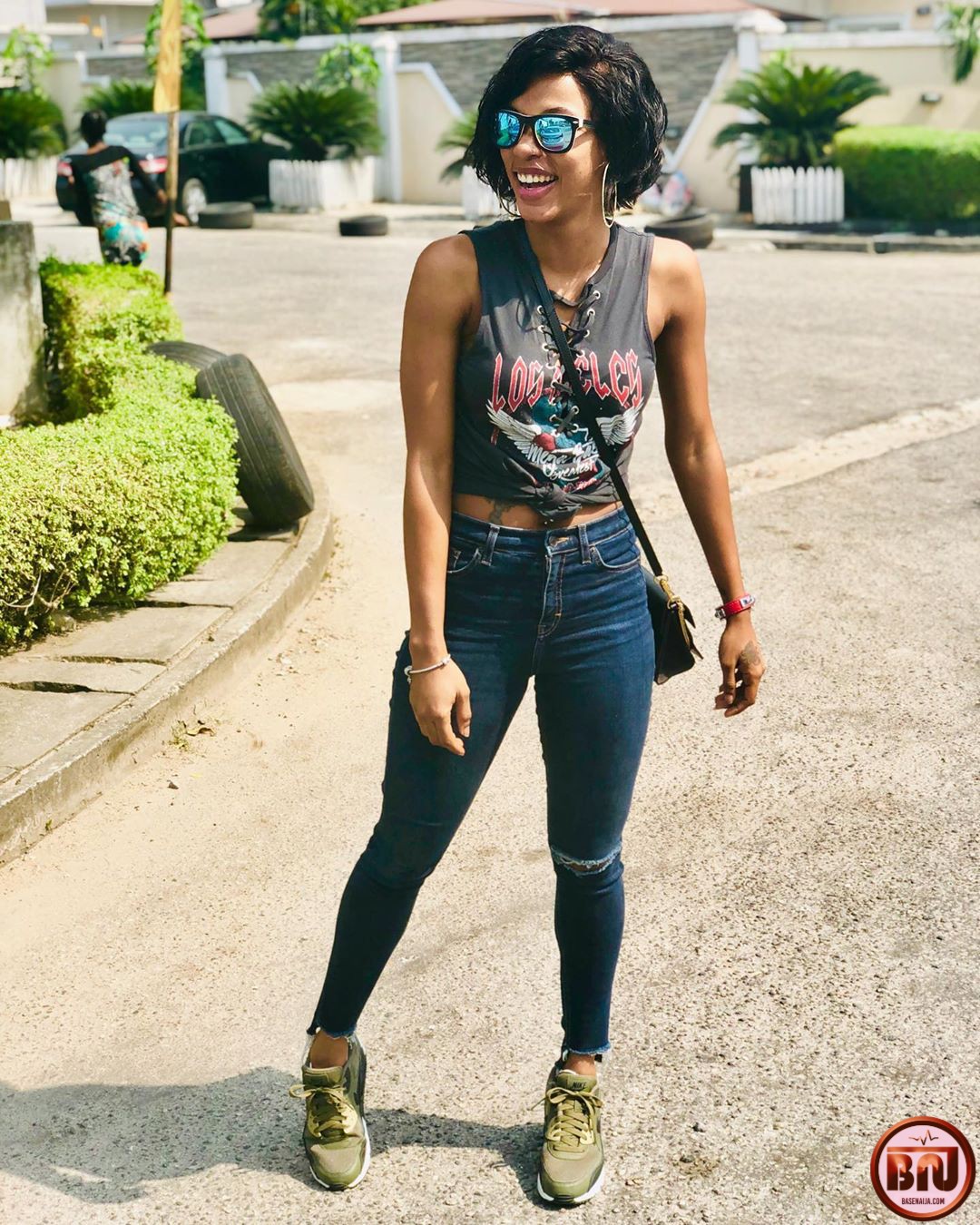