Easter Audu Ojire is a talented Nigerian actress, producer and entrepreneur born on March 22, 1982 in Lagos state, however she is an Indigene of Olamaboro local government area of Kogi state.

She attended both her primary and secondary school education in the country’s capital territory, Abuja before proceeding to University of Jos for her Bachelors degree in Business Management. 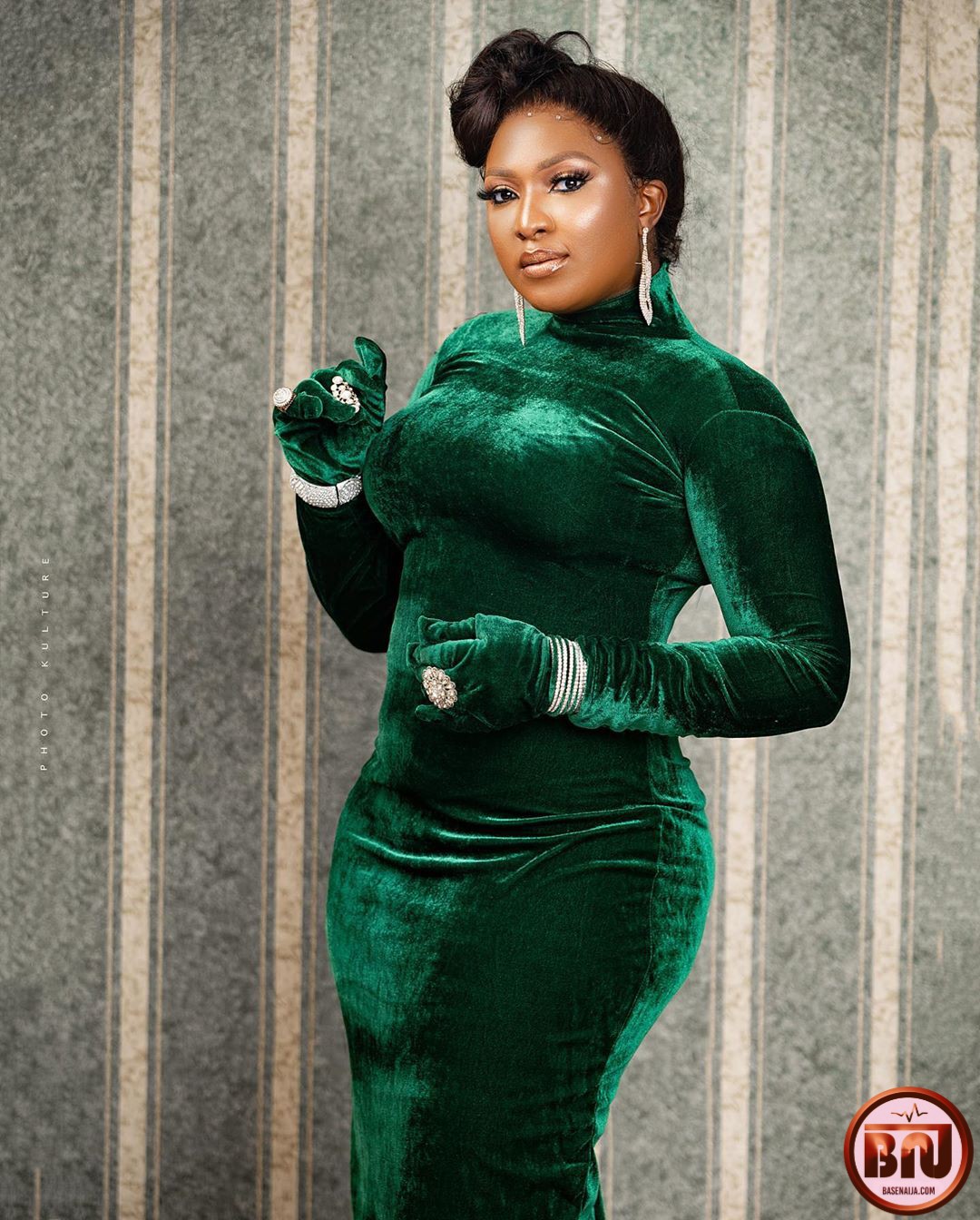 Easter started her career as an actress back in 2010 and has since then featured in numerous movies including “Apartment 24”, “Going The Distance” and “Burning Bridges”.
however she is notable for starring in the movies “Dinner (2016)”, “Mystified (2017)” and “Order of the Ring (2013)”.
She doubles her career as a brand ambassador for Negone Technologies and also the CEO of Shirtfreak. 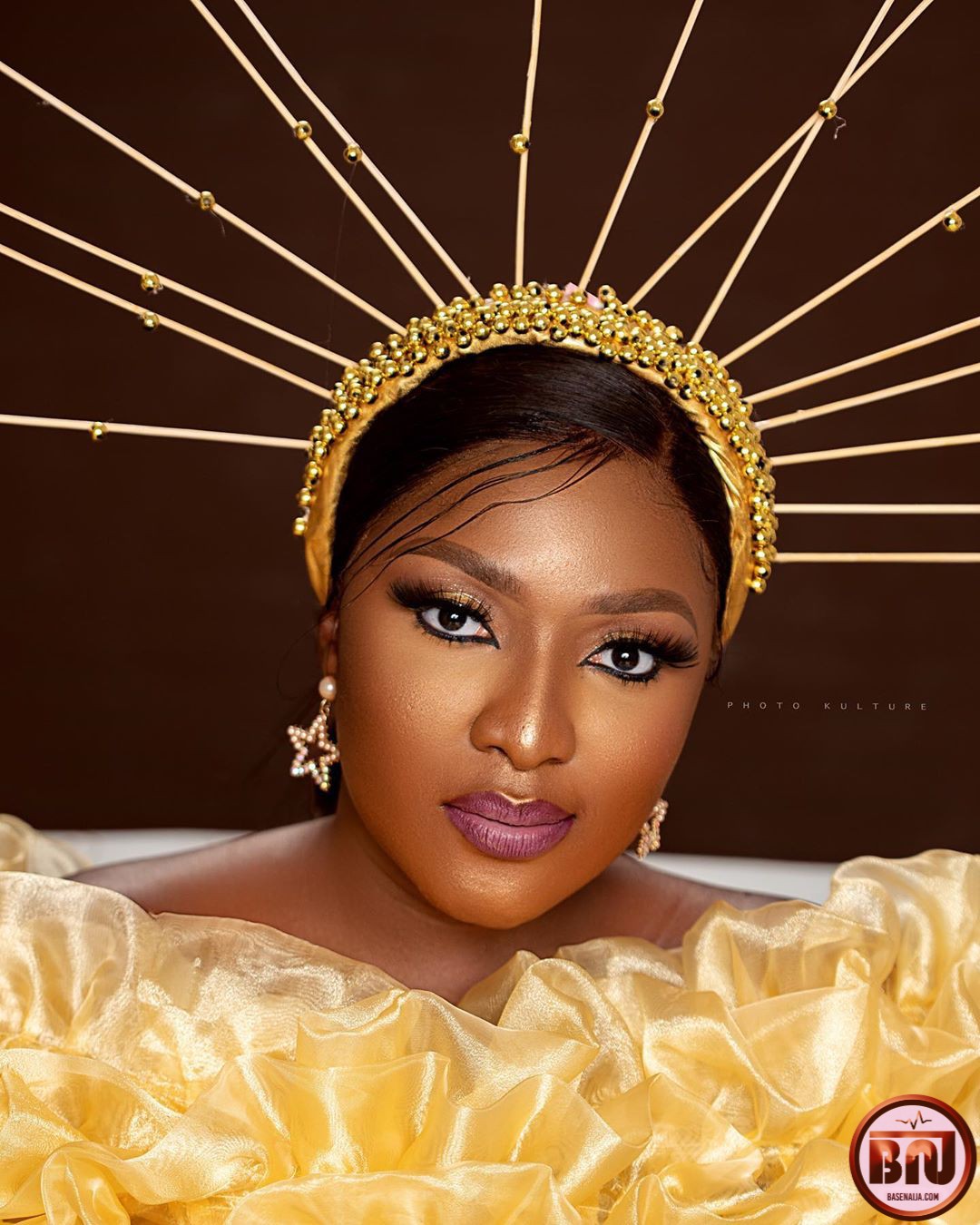 Easter Audu has starred in many popular movies since kicking off her career as an actress and has thus carved a name for herself in the entertainment industry.
Audu has also worked with many other notable personalities in the Nollywood film industry and they include Bimbo Ademoye, Mofe Duncan and Ejike Asiegbu. 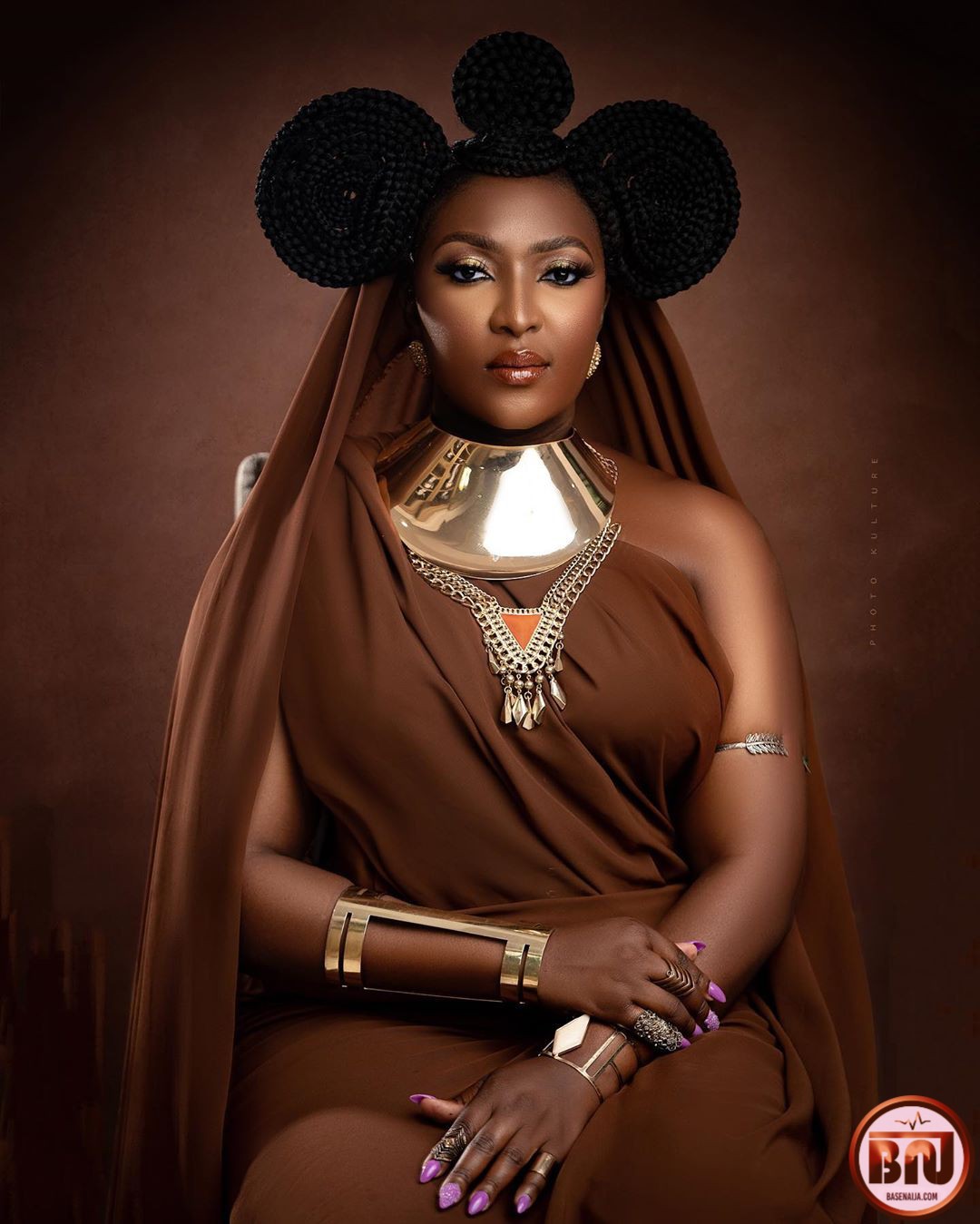 Her movies are listed below: 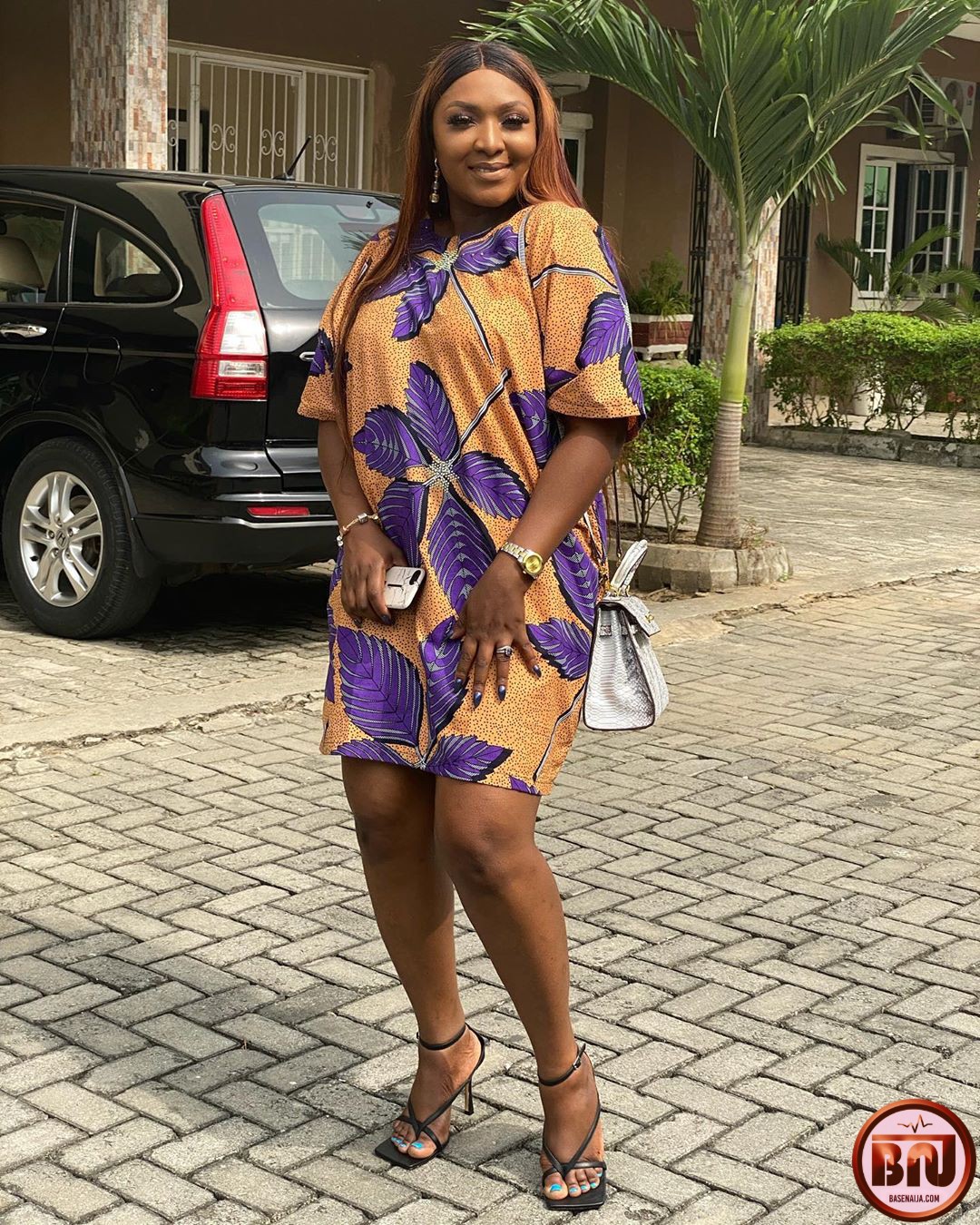 Easter Audu got married to her husband, Philip Ojire, a movie producer and owner of Shirtfreak. They are happily married since 2016 with a son named Ojire Chevaughn Chiyeme.