Born Daniel Tuotamuno Darius but professionally known as Dandizzy is a  Nigerian rapper, singer and songwriter born on 6th October and hails from Opobo in Rivers state.

Dandizzy attended Sure Way High School for his secondary school education before proceeding to University of Port Harcourt for a degree in Computer Engineering and ICT. However due to issue beyond his control, the south-south rapper dropped out of school to focus more on his musical career.

Dandizzy began his music career back in 2009 and is quite know for his remarkable freestyle skills, his consistency and hard work has earned him a spot on the list of top rappers in southern part of Nigeria. 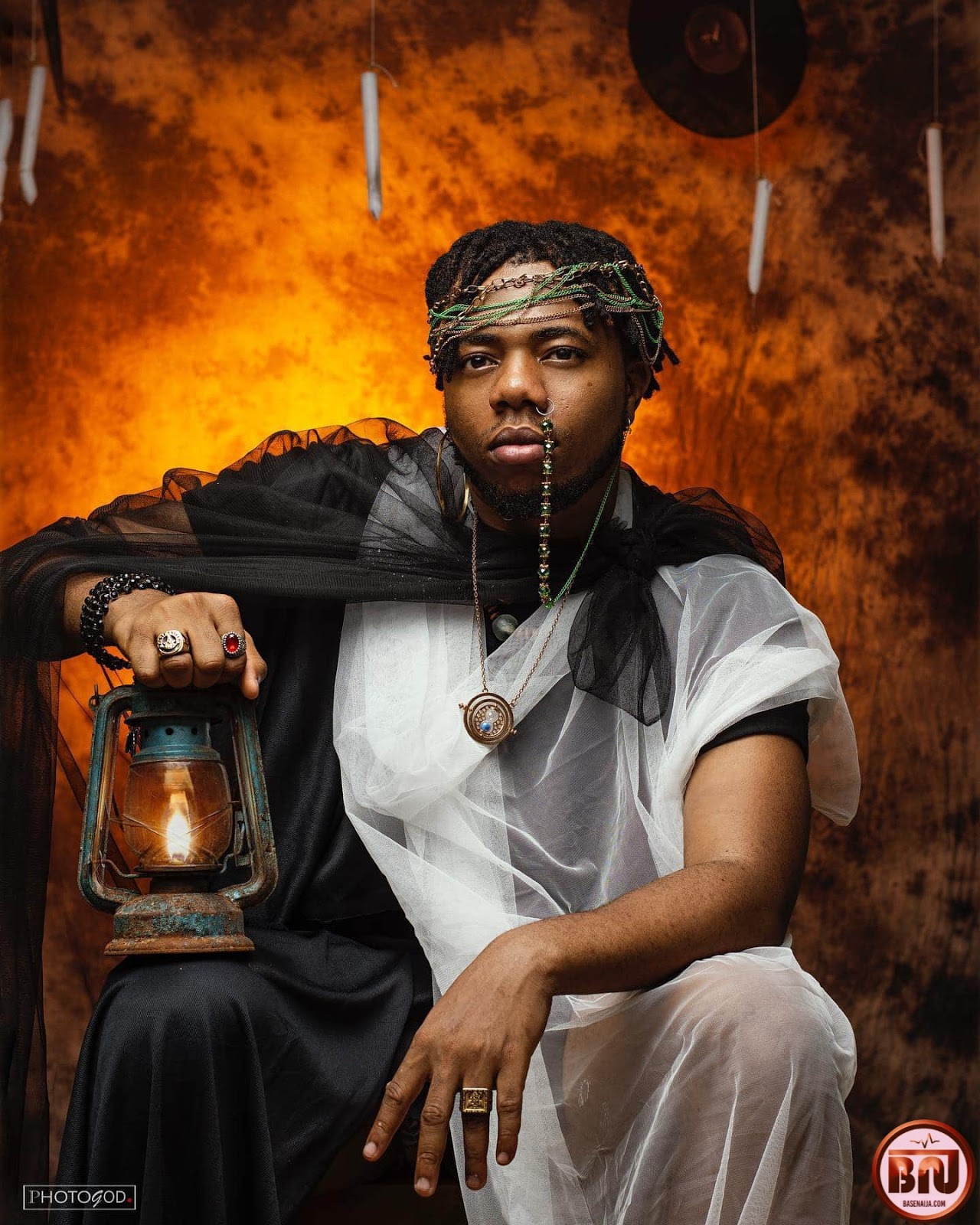 Wave Daddy as he is popularly called has battled the likes of Vector, Olu Maintain and has emerged winner in rap competitions including Rythm Rap Competition and Sprite Triple Slam.

He sealed a record deal with Cadilly Entertainment on January 22nd, 2017 and joined Camloe records few days after exiting from his former label in 2019. 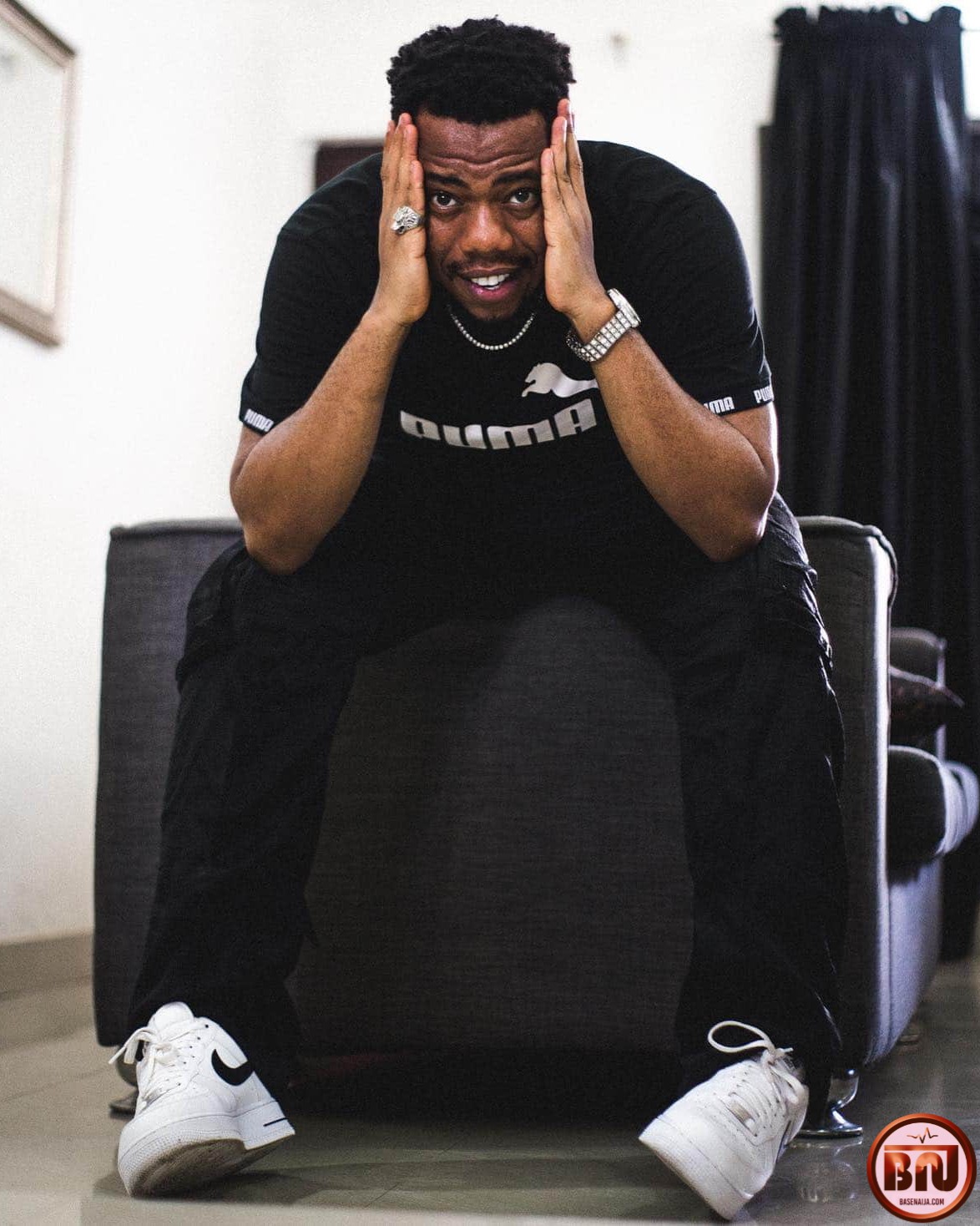 Dandizzy boast an impressive catalogue which comprises of many hit songs, infact he’s the first artiste from Port Harcourt to be featured on the MTV Base Official Naija Top 10.

The talented rapper has released lots of impressive singles including “Egweji“, “Garni” and “Woskey“, his 2018 single “Who Goes Der” which talks about street life in Port Harcourt was one of the best charting song in the city for that year. 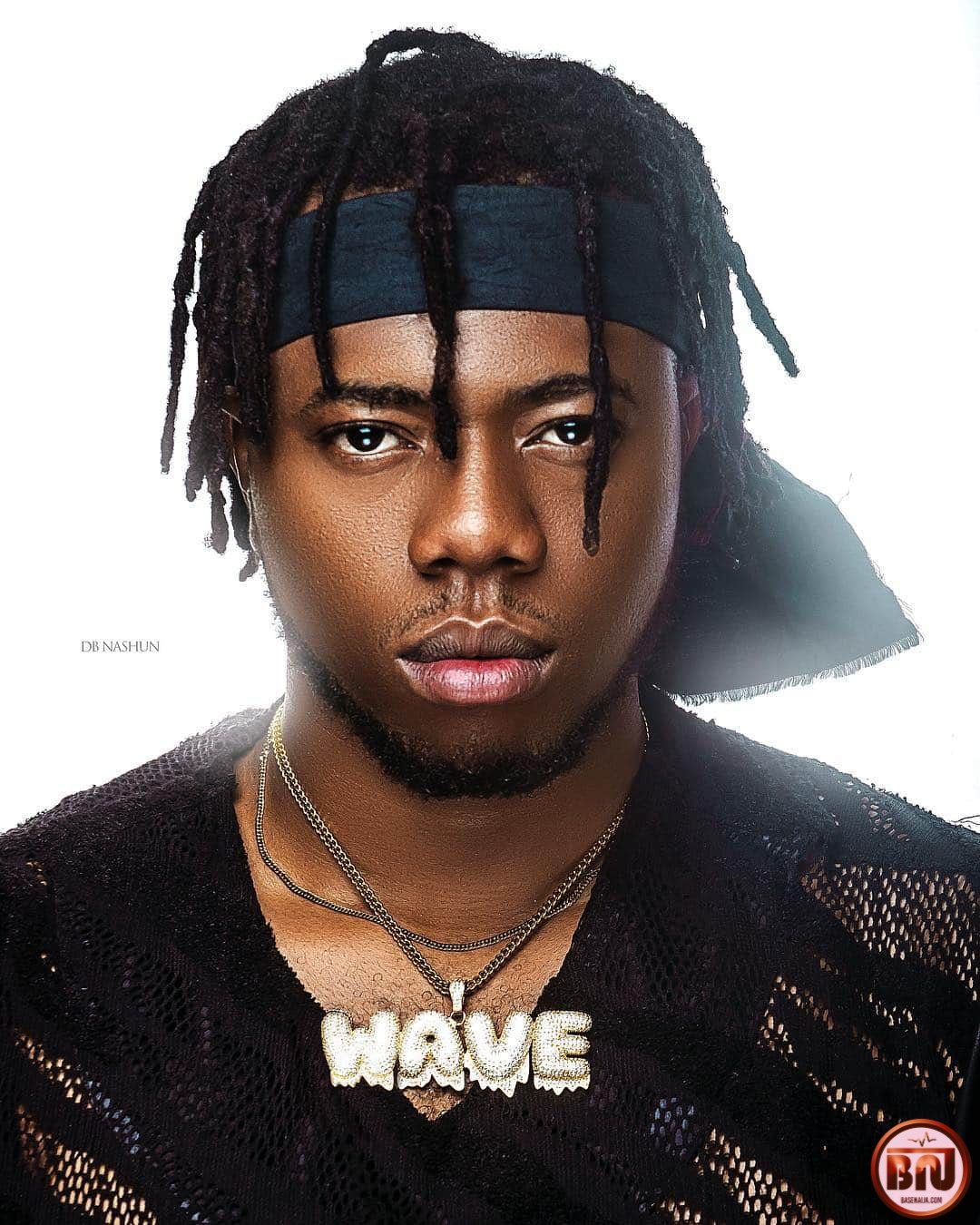 Dizzy has also worked with many other important personalities in the industry including the likes of Dr Barz, DJ Joenel and Ajebo Hustlers.

His songs so far includes; 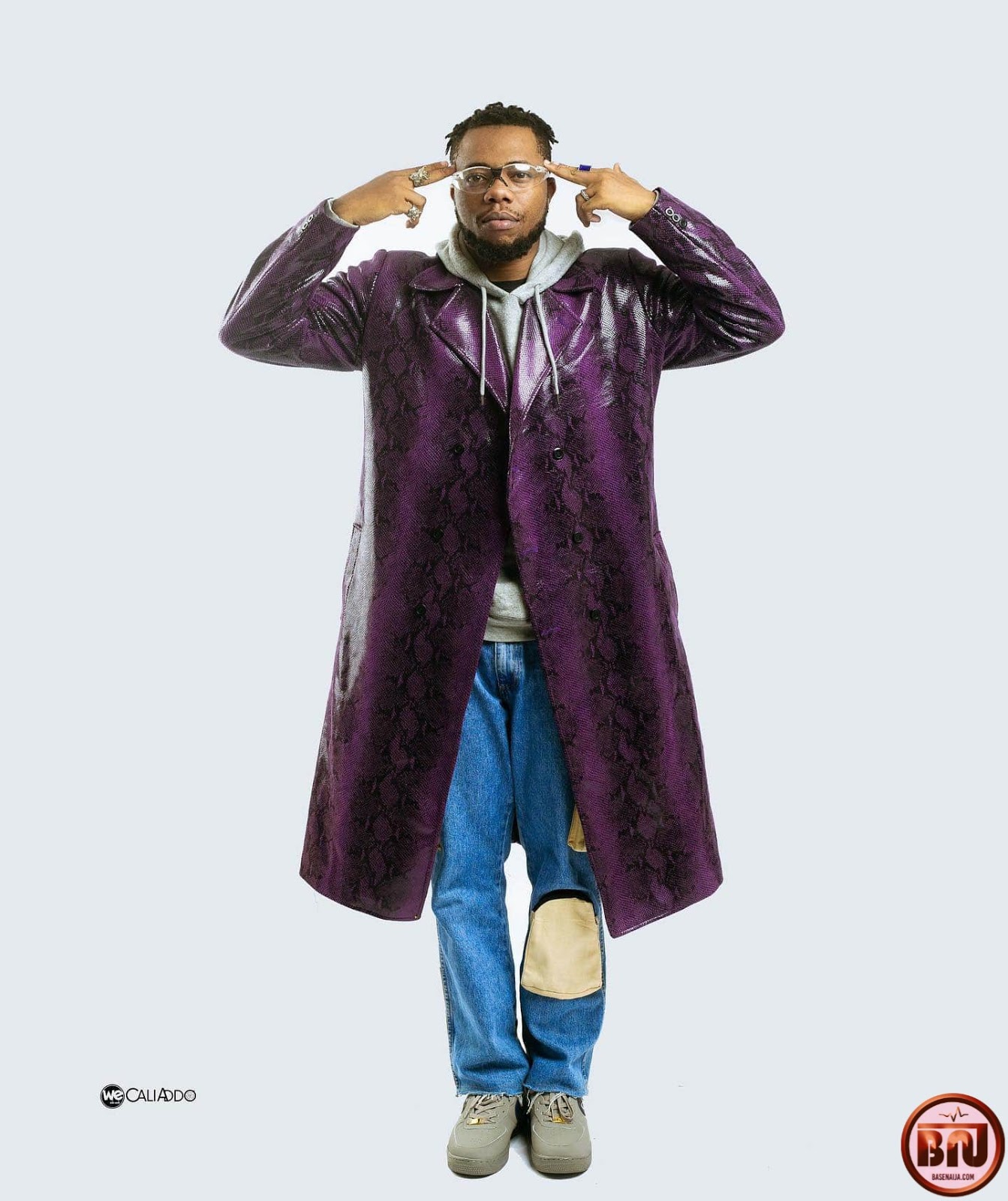 As one of the fastest rising artiste from the south-south, Dandizzy has bagged many awards and nominations in recognition for his amazing work in the industry including Artiste of the Year at Galaxy Music Awards in 2018. 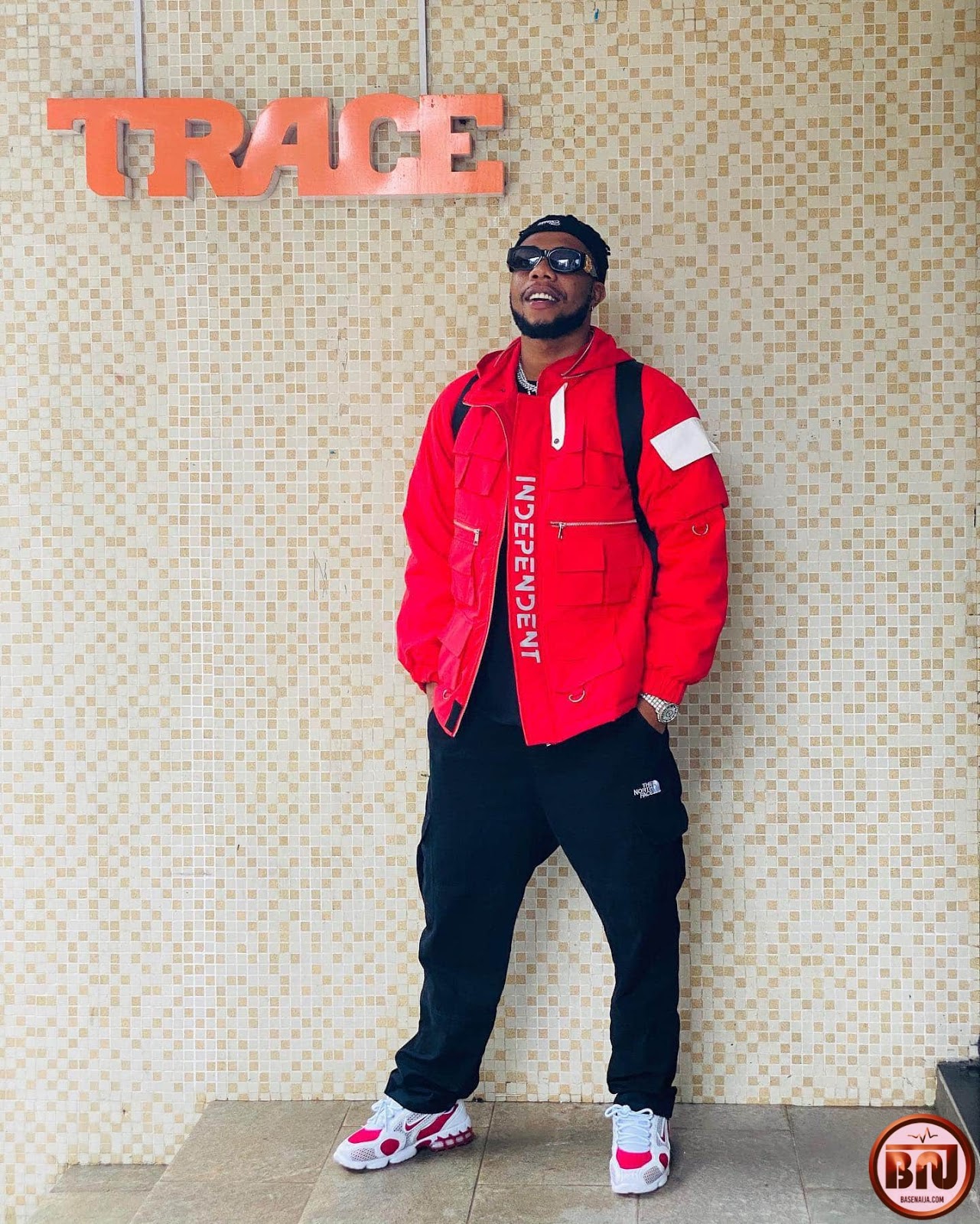