Born Omeje David Chidiebere but professionally known as Chidokeyz is a Nigerian singer and songwriter from Enugu state but grew up in the country’s capital, Abuja.

He is a graduate of Metallurgical and Material Engineering from the University of Nigeria Nsukka, Enugu state and was born on 14th July 1994.

He moved to Lagos after he was invited by a friend who fostered his record deal with his present record label, BO Entertainment. 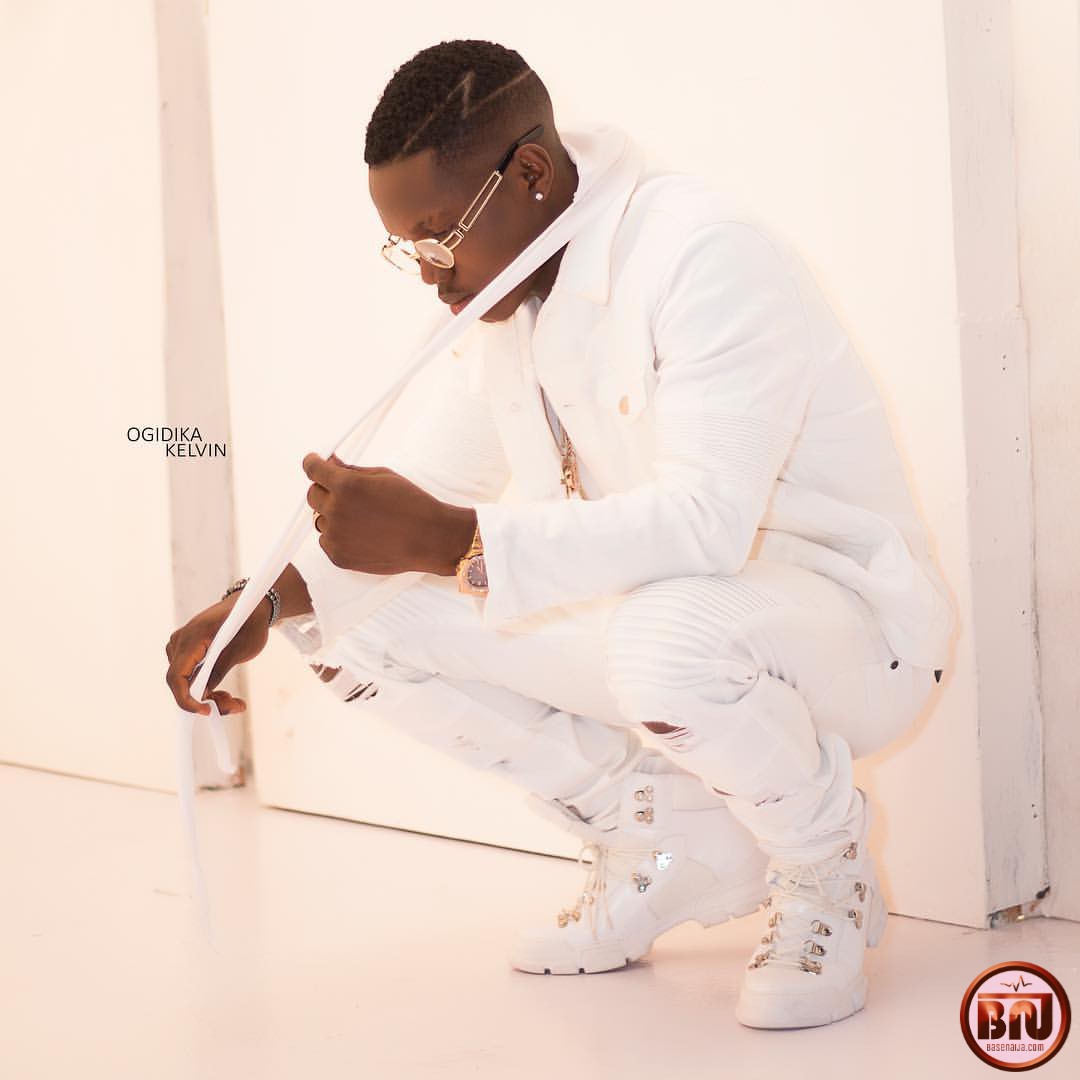 According to many sources, Chidokeyz has taken interest in music at a much younger age although he kicked off professionally in 2012.

Drawing inspirations from the likes of 2baba, Wizkid, Drake, Alkaline and Jamaican super, Popcaan, Chidokeyz mounded himself into a remarkable Afro-Pop music genius.

His 2016 single, “Ogbono Se” played an major role in his career being the song which brought him into limelight. 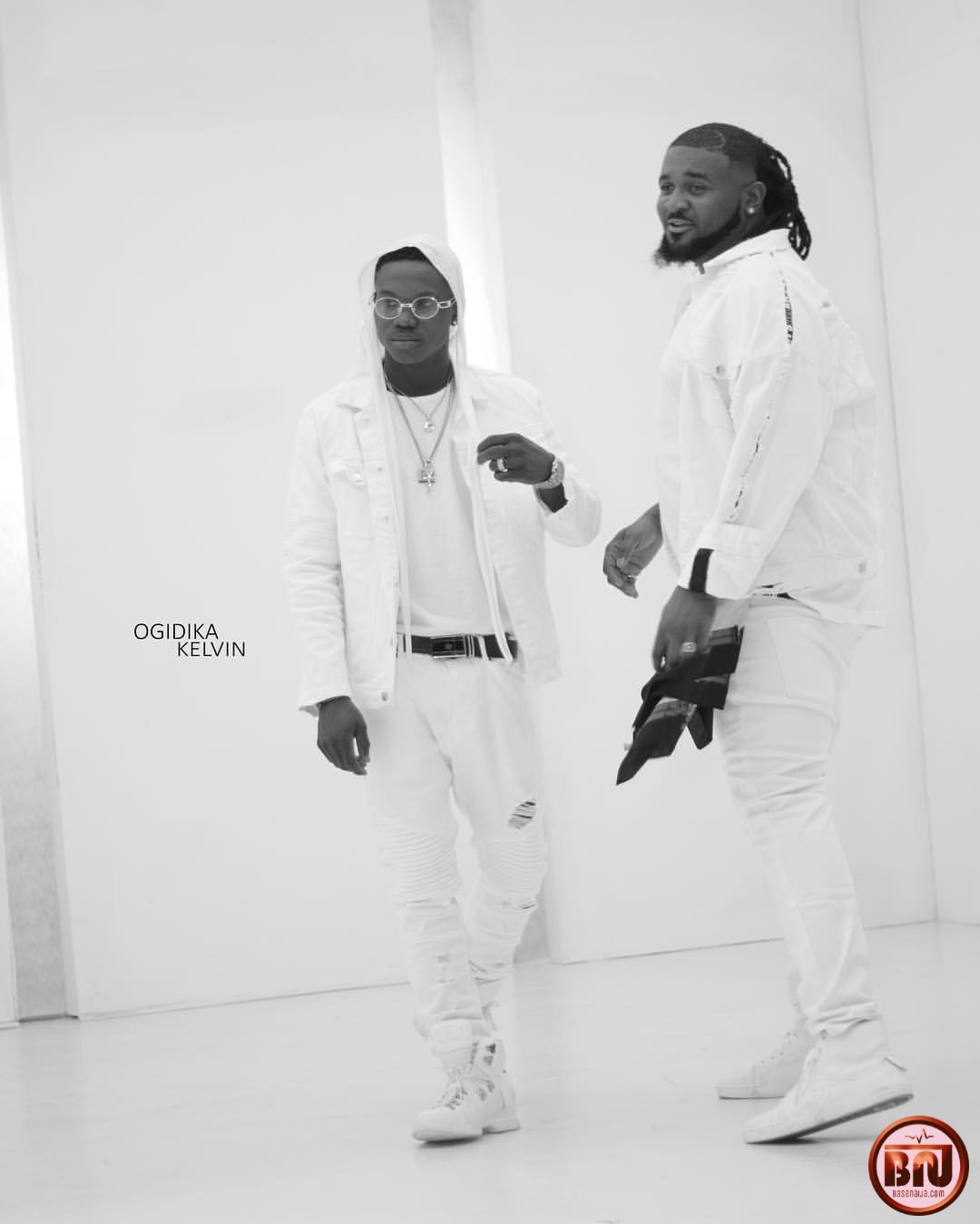 He has since worked with top industry leading acts, the likes of Ceeza Milli, Burna Boy, Davido, Wizkid has all witnessed his amazing craft.

Chidokeyz has achieved more than 10 impressive songs and collaborations since his career with his most notable ones “Fibadi” featuring Wizkid and his 201- single “With You” featuring DMW boss, Davido.

His most notable song “Ogbono Se” was a major hit and had earned massive acceptance and acknowledgement from listeners upon release. 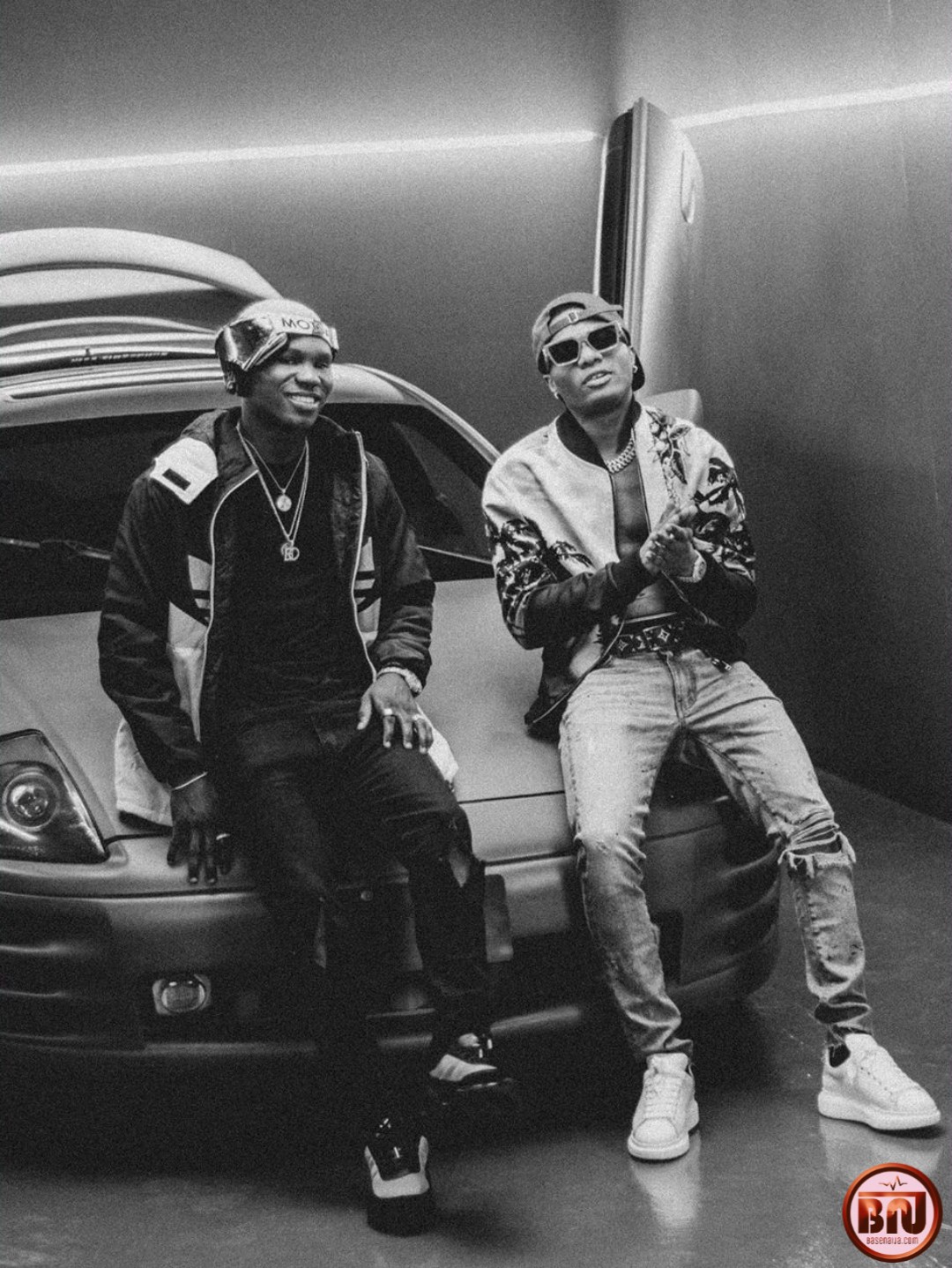 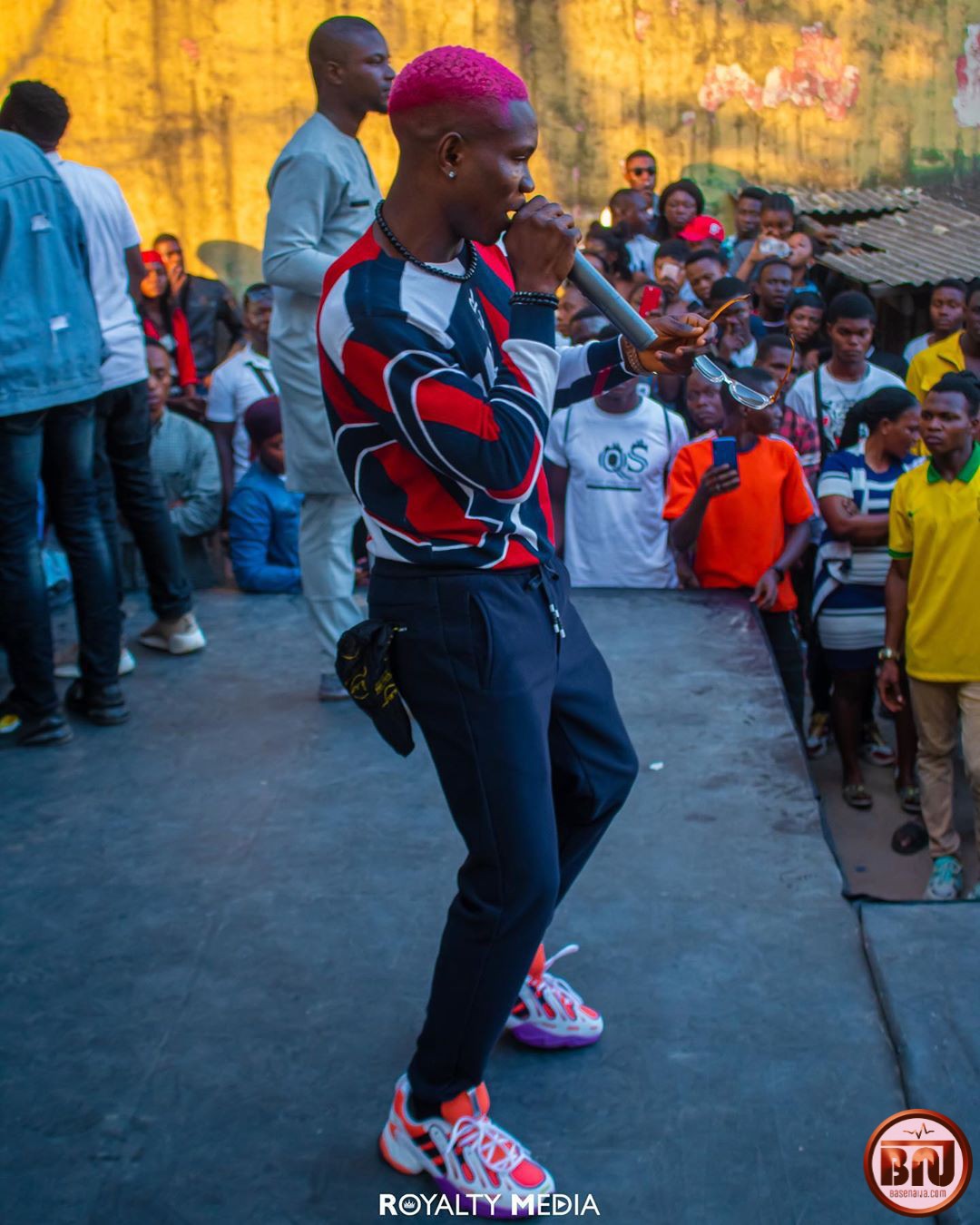 Chidokeyz is such a great talent and his many works proves this fact beyond reasonable doubt, however his is yet to get recognized for his piece of art.

Rest assured we will keep this page updated to accommodate any of his awards and nominations as soon as he gains the recognition.

Chidokeyz is no doubt leaving off money gotten from his music business as that being his source of income being, He is signed under a management and had been doing pretty well in the industry.

Although his exact Net Worth is yet to be confirmed but from as estimate he is worth over 5 million naira. 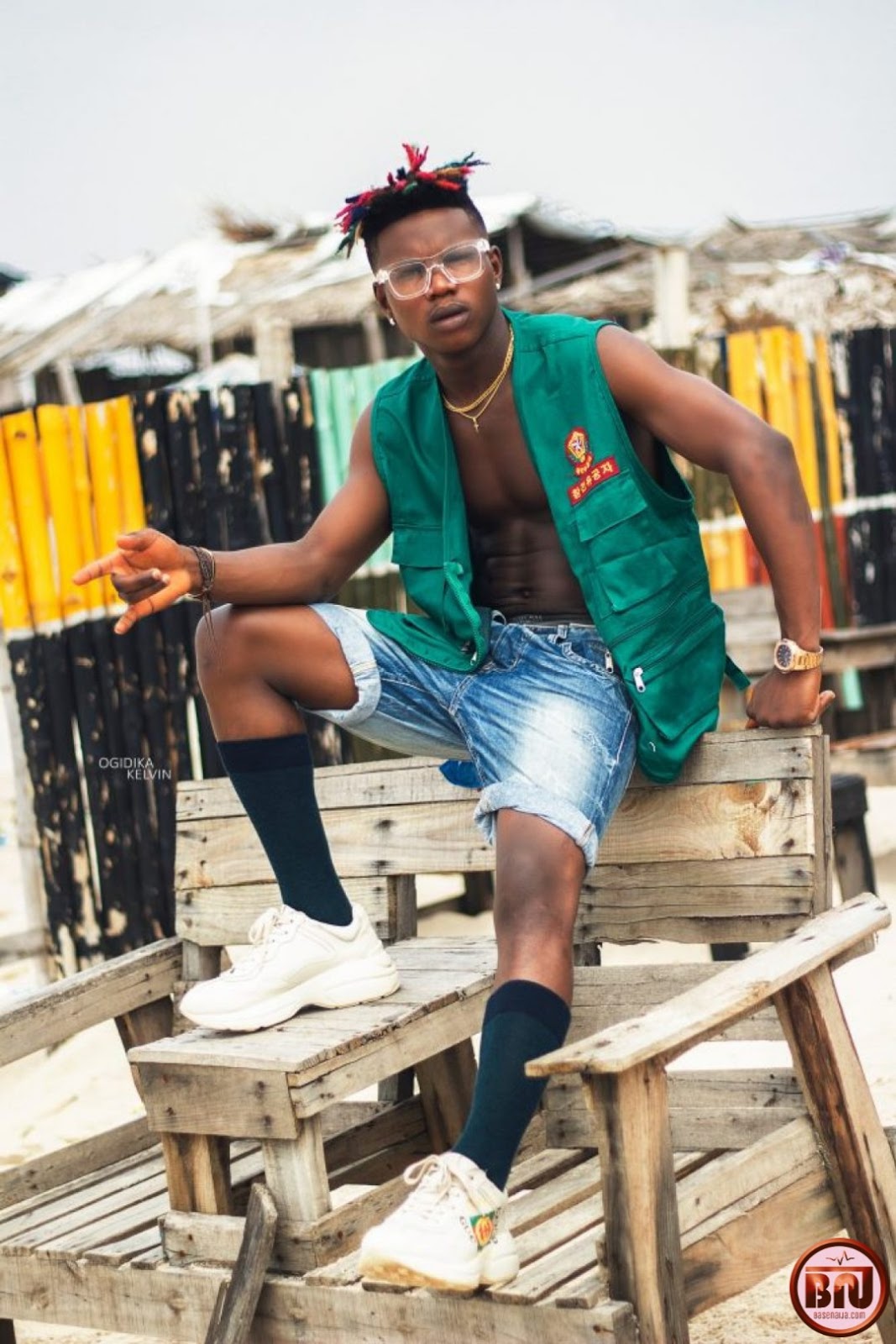