Born Ifeanyichukwu David Bryan Onoka but professionally known as Brainee is a talented Nigerian singer and songwriter born in the country’s biggest city of Lagos.

Although much is not yet know about his primary and secondary school education, he however attended Lagos state University where he graduated with a degree in Philosophy.

He was born on May 28, 1996 and rose to fame after his incredible performance and later emerged winner at the Pepsi Top Ten Chart Show held in 2014. 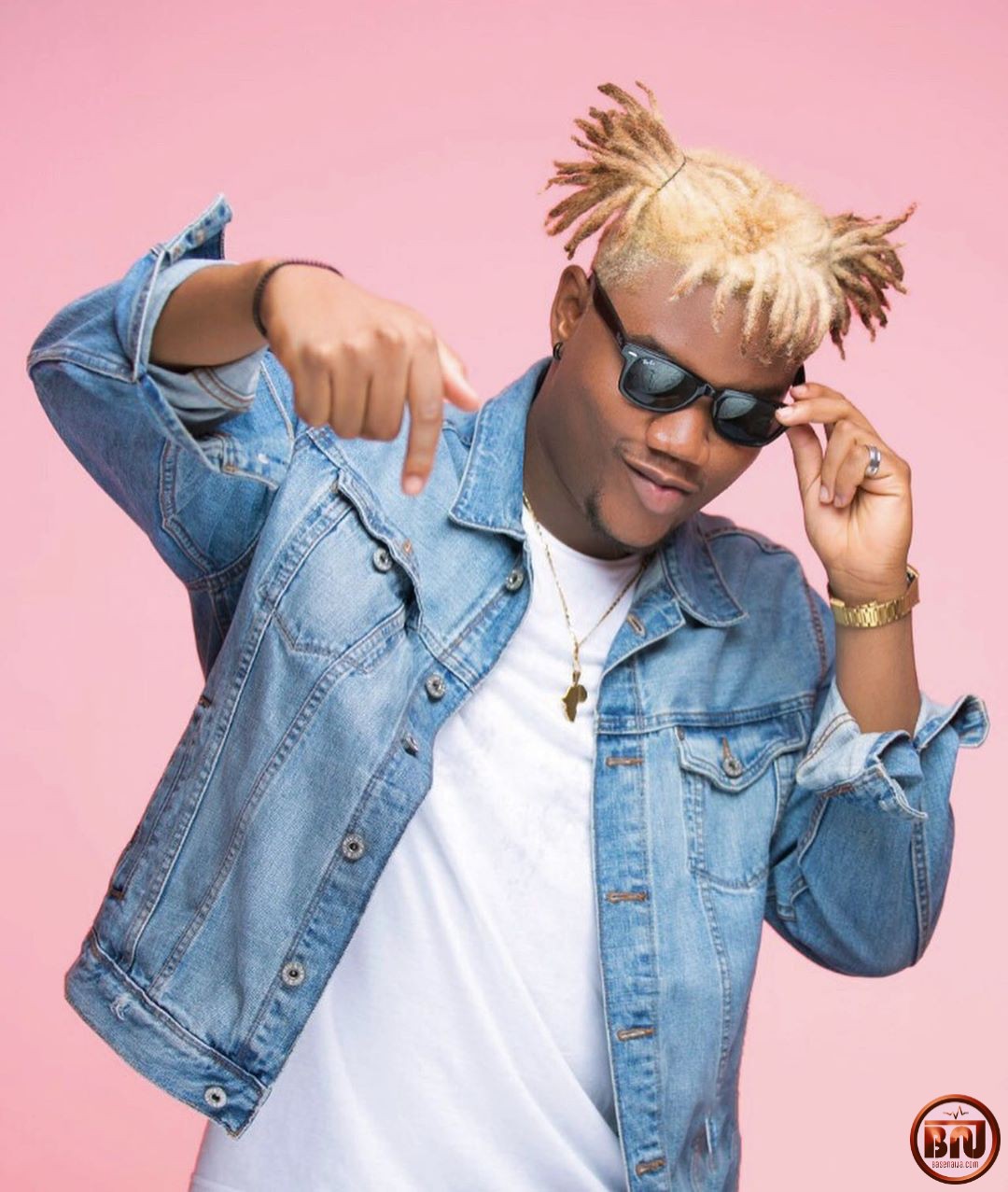 From the little information we have gathered, Brainee has been a lover of music since his childhood but started professionally in the year 2014.

He was immersed in several contest and music competition even while he was still in campus all in his quest for greener pastures in the music industry.

However luck did shine on him until he championed the 2014 Top Ten Chart Show organised by Pepsi and then MTN Yellow Invasion Rap contest in the same year. later the next year he also added Tecno Boom J7 Rap contest to his achievements. 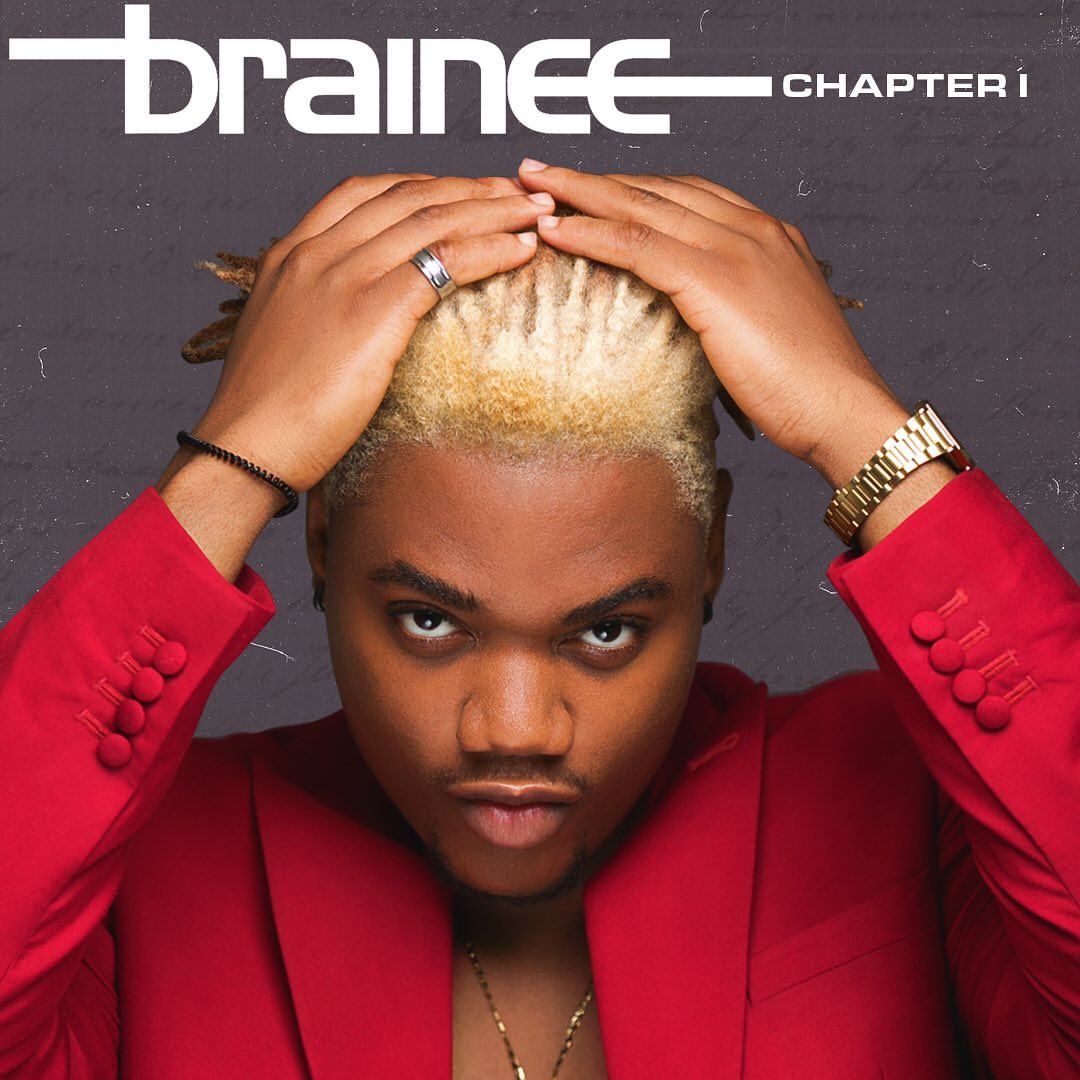 Brainee is no doubt a talented rapper with much energy and that can be seen in his music which are always exceptional, through out his career he has achieved many hit songs to his credits.

He has also had the opportunity to work with few top notch wavemakers of the industry’s including Chocolate City rapper, Ice Prince and Dance Hall singer, Patoranking.

His notable songs and collaborations are listed below; Brainee is currently signed under Rebel Records and is unarguably their frontline artiste, from the rough estimate we have been able to achieve, he is worth around over N10million.