Born Akamefula Chukwuemeka but Known professionally as Blaqbonez is a Nigerian recording artiste and rapper signed into 100 Crown a label imbrint of Chocolate City Record and Warner Music Group Africa. He was born on 29th January 1996 in Lagos.

He started off his music journey at the age 13 after discovering he was good at the rap game and proceeded to pursue his music career, this was after his brother challenged him to come up with his own rap lyrics after listening to a kid of 12 year old flow in bars on the radio. 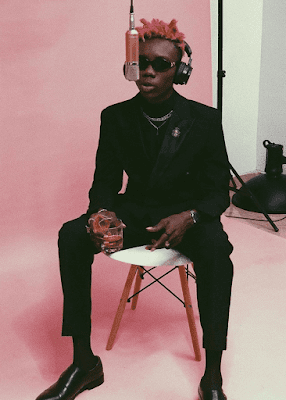 He won the rap competition tagged “Zombie” organized by Terry The Rapman after beating over 3000 other rappers to emerge winner, this prompted Terry to have him featured in his “World Domination” album released in 2012 thus opening way for the young rapper.

Blaqbonez have not yet won an official award but has amassed so many recognitions because of his amazing talent.

He won won the Rhythm Fm Freestyle Fury and was announced as their artiste of the month, he became the Hennessy Vs Class Captain, part of the Soundcity blast cypher, and also emerged as first runner-up in Vector The Viper king kong competition. 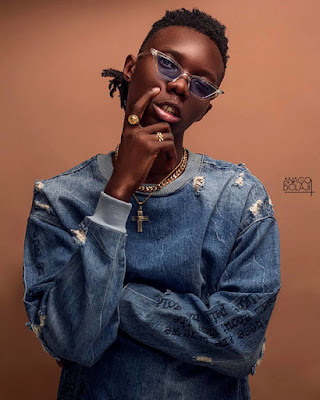 His 8th studio EP “Bad Boy Blaq” was released on 31st August, 2019 under his label, 100 Crowns, within few weeks following the release it peaked at No.1 the ITunes Nigerian hiphop chart.

He has had many notabe singles since upon his emergence to the spotlight and it includes his 2018 single “Mamiwota” featuring Oxlade, “Consent” also released in 2018 and then “Good Boy” which came out in 2019.

Follwoing the “Martel Cyper 2” which he featured alongside his label mates, AQ, Loose Kaynon and MI Abaga he also released “Shut Up” which was supposed to help solidify his claim of being the best rapper in Africa.

Blaqbonez has always regarded himself as the best rapper in africa, this didn’t go down well with his fellow rapper in the industry like Vector, Vader and even Chocolate City frontline, MI Abaga. 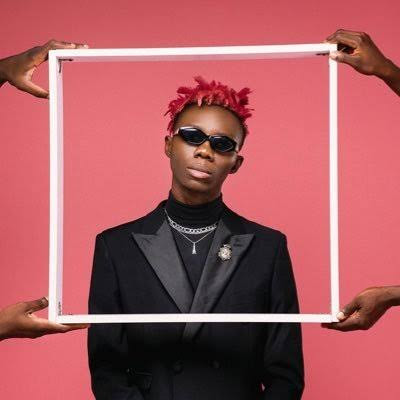 It spanked a controversy as to who was actually the best rapper in africa, with Blaqbonez, Vector And Davole all releasing a diss track at each other and thus generated a social buzz which lingered for long.