Born Olorunyomi Oloruntimilehin but professionally known as Bad Boy Timz is a Nigerian singer, songwriter and performer born on August 13.

Not much is known about the singer primary and secondary school education but we are quite aware that he is a student of Bells University where he is currently studying Computer Engineering. 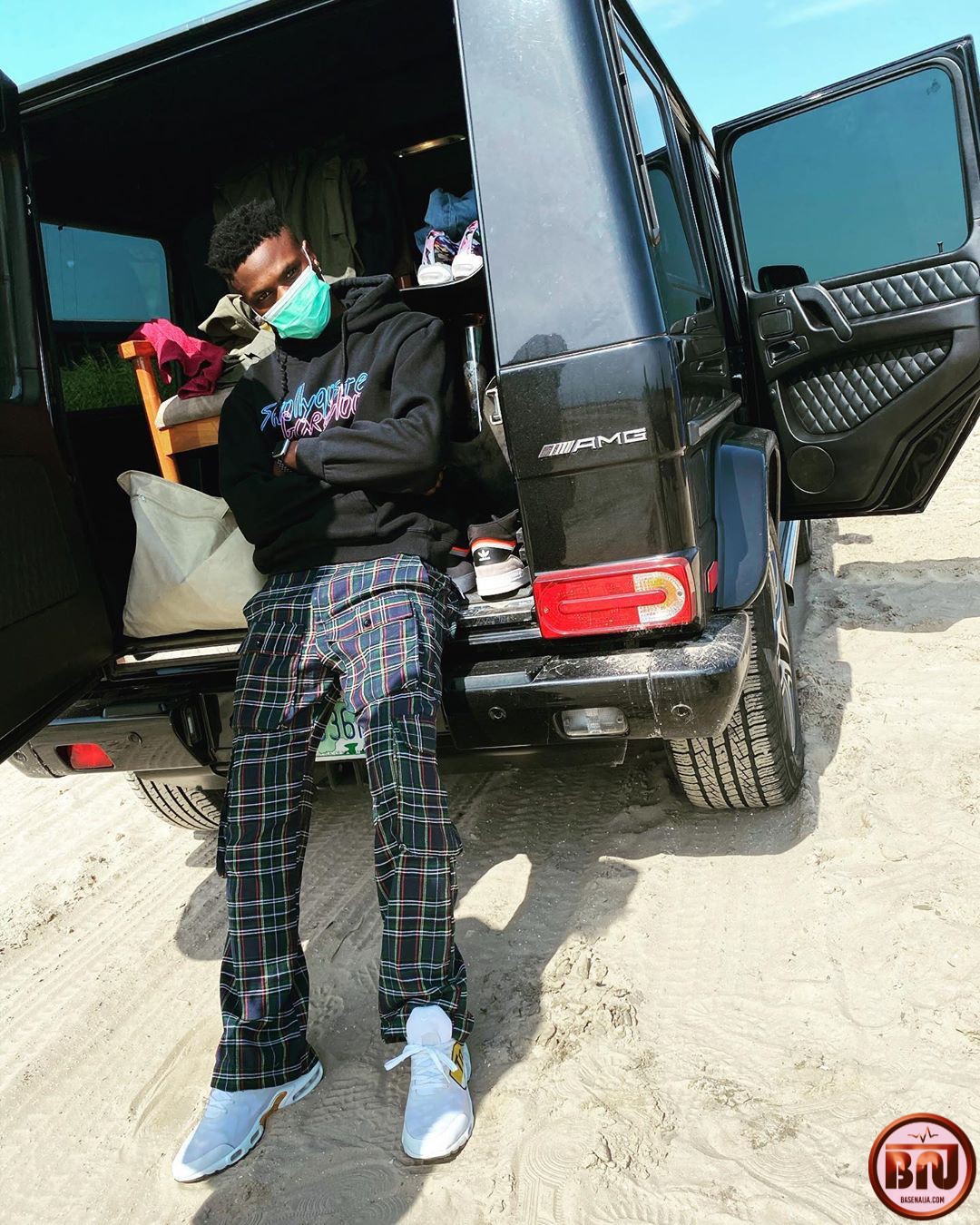 Olorunyomi rose to prominence through the awesome covers he made to top musician hit songs, he also made freestyles which he posted on his Instagram page that now has over 200k followers and counting.

Timz whose music is blend of Afrobeat and Pop started music at very young age first singing in the choir at his local church, he however started out professionally while already studying in college.

According to the singer his family started showing support including paying for his studio session after one of his freestyle went viral on twitter. 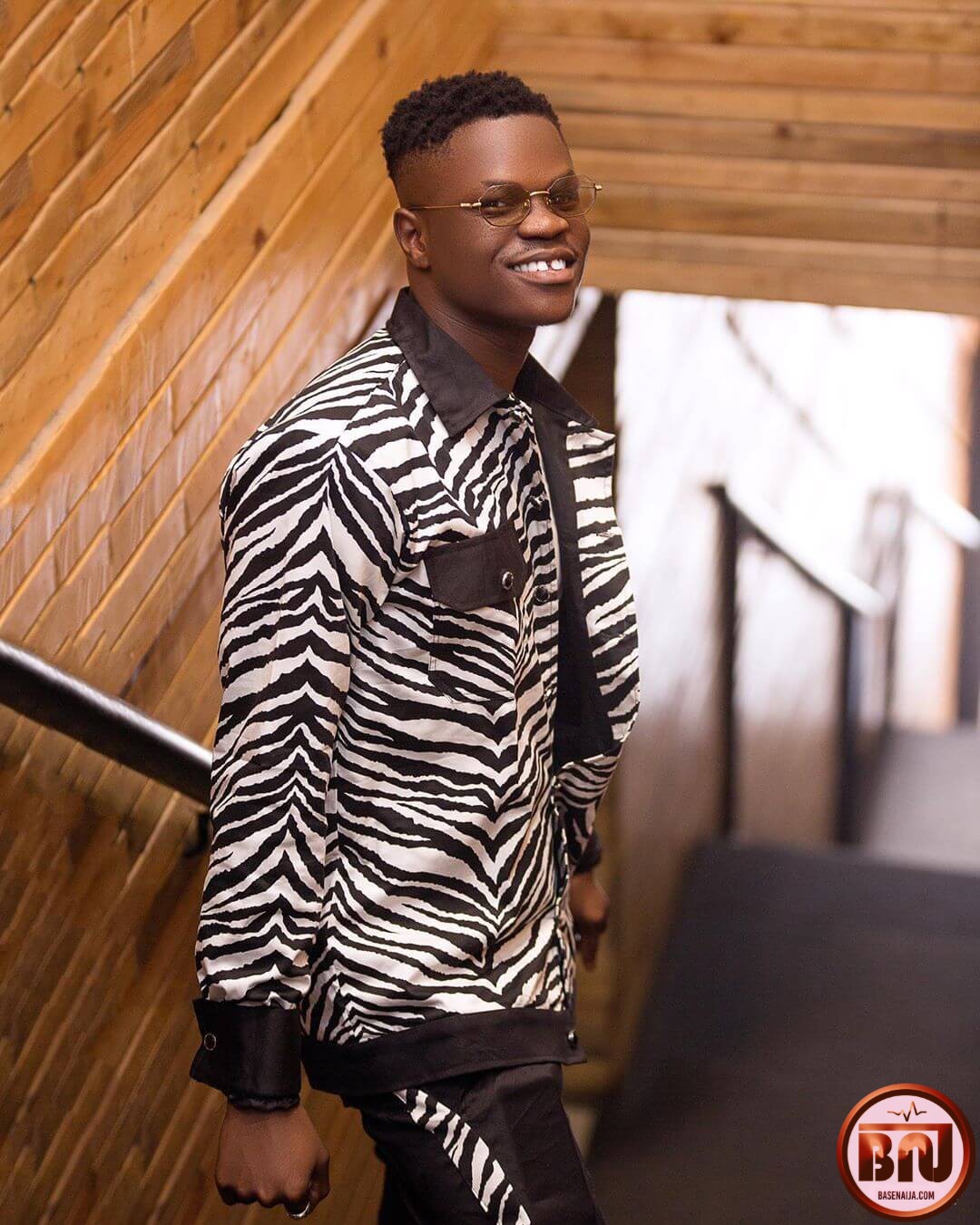 He was acknowledged by industry giants (including J Hus ) for his impressive covers and freestyles and was later offered a record deal early in 2019 by Anonymous Music.

Upon joining his new label, Bad Boy Timz went ahead to release singles like “Check And Balance” and “Number 1”, However the singer is more popular with the singles “Complete Me” and “MJ“. 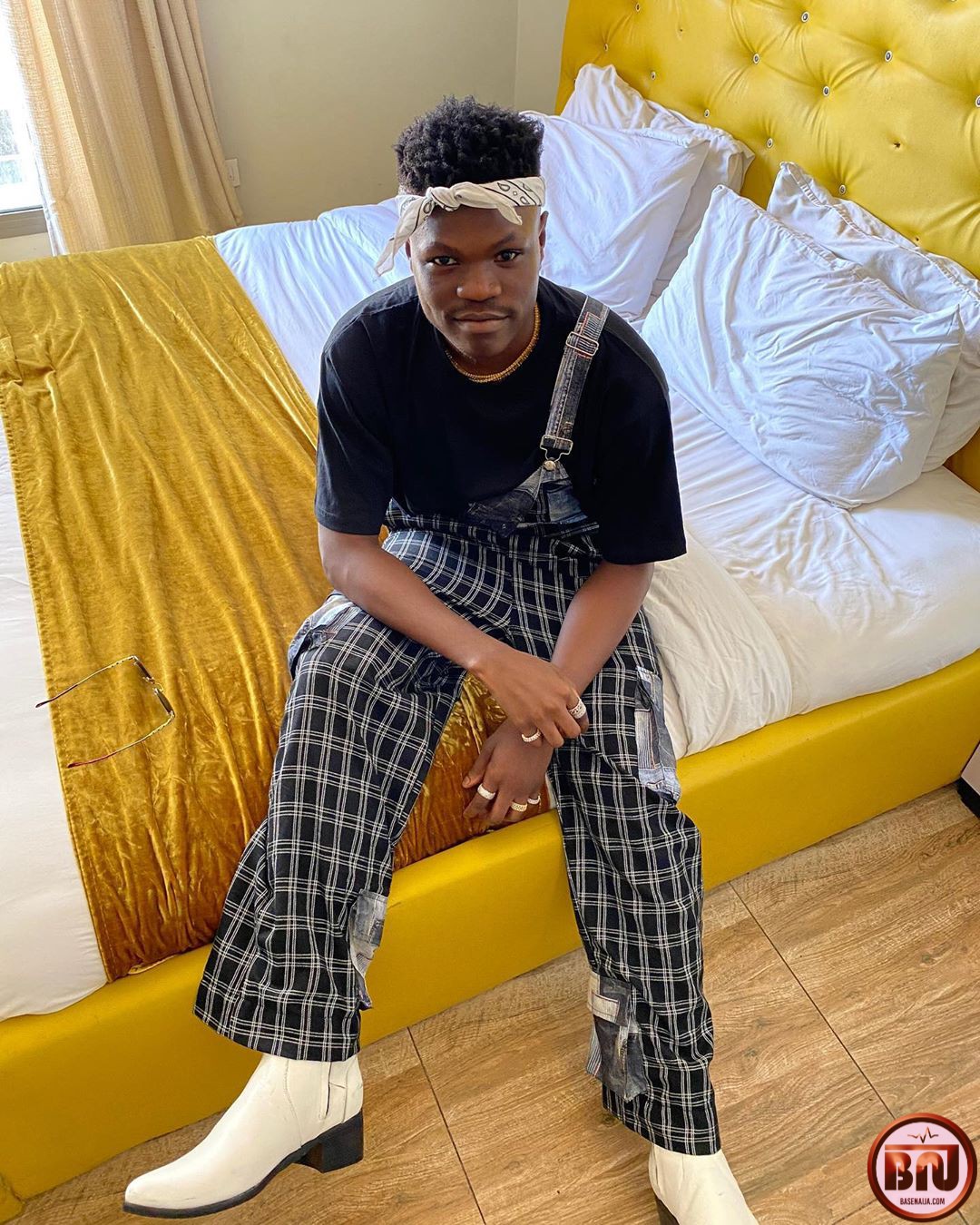 Bad Boy Timz is no longer a strange name, infact his most recognized single “MJ has featured both DMW star, Mayorkun and Dr Dolor Entertainment frontline, Teniola on the remix.

He has since released more than 10 songs including “Complete Me” and “Hustle” which is also quite popular among music lovers.

His notable songs so far; 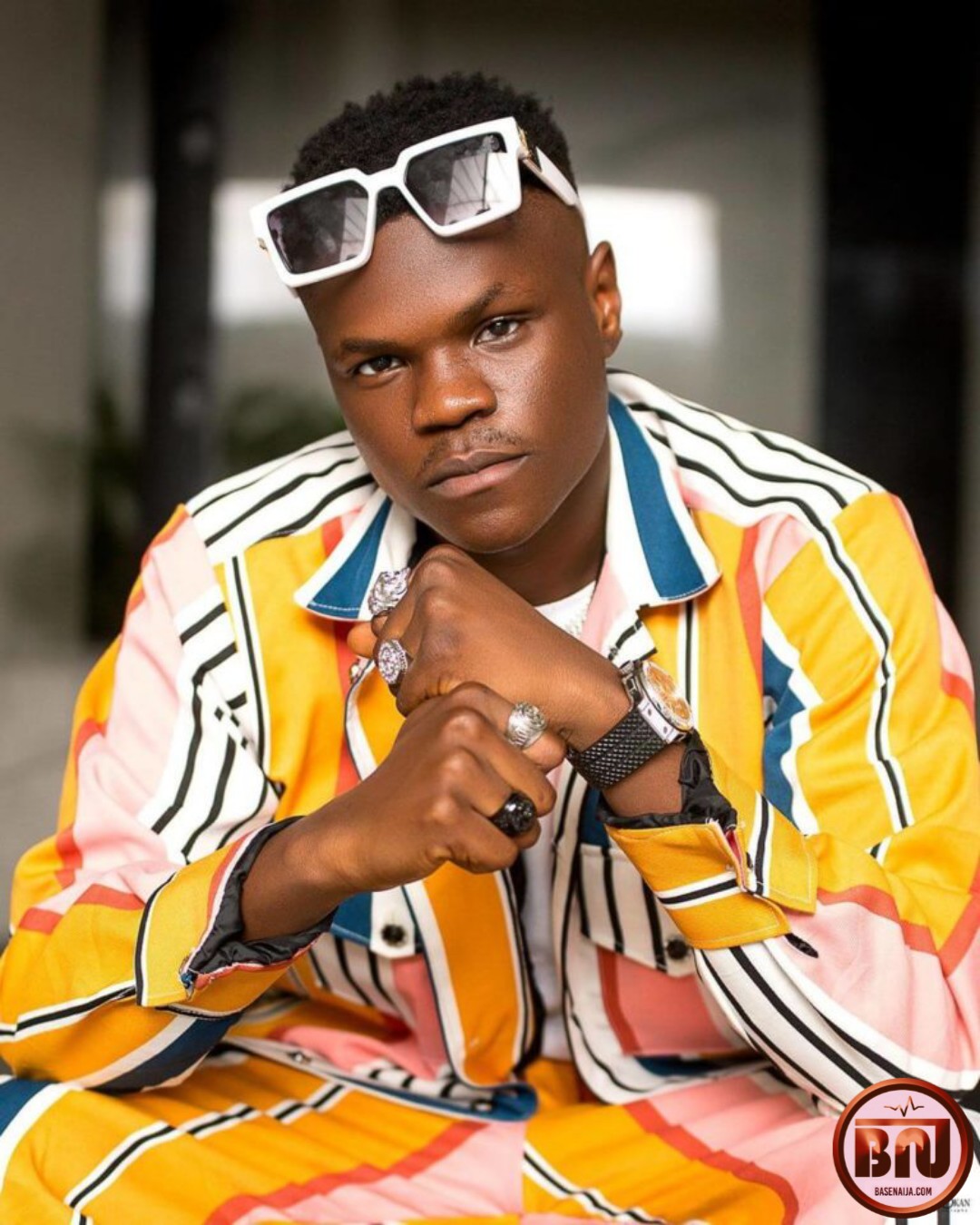 Timz is yet to receive any award or nomination for his work, however his recent impact in the industry especially with his hit single “MJ” is an assurance that he would soon be smiling home with one soon.