Anyone who watches music videos made by Nigerian artistes must have heard of Avalon Okpe, a super talented Nigerian born video director based in Malaysia.

Avalon is graduated from University of Abia State (Nigeria) in 2010 with a B.Sc in Marketing and went to pursue his dream in the music industry first as record producer the transitioned into a video director. 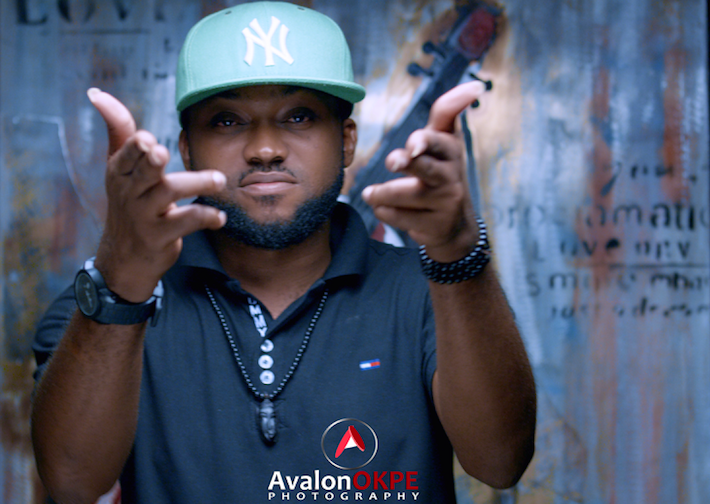 While pursing his dream as a producer, he produced the song “You Are A Beauty” and “Party Animal” and also numerous songs which he displayed his impressive talents of production.

When life called as video director, Avalon answered this call with passion and stormed the video production industry with much energy to propell him to one of the most sort out video director in the Nigerian. 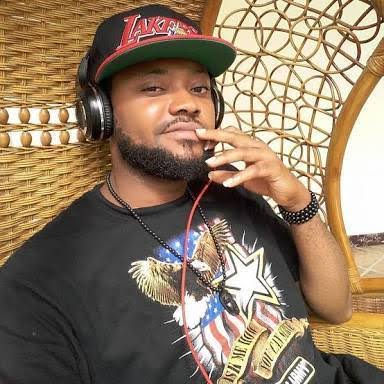 The video to the Tiwezi produced track was directed by Avalon Okpe and later on has credits to many amazing visual to artiste songs which has won and collected several awards and nominees such as Nigeria-AFRIMMA 2017 and Best Video Director.