Born Ama Serwah Genfi but professionally known as Amaarae is a Ghanaian-American singer and songwriter born to a Ghanaian parents in Bronx, New York.

She was however raised both in Atlanta and Accra, the capital city of Ghana, she was born on July 4, 1994 as the elder to her younger brother.

She attended Agnes Scott College, Georgia where she graduated with a Bachelor Of Art degree in English Literature. 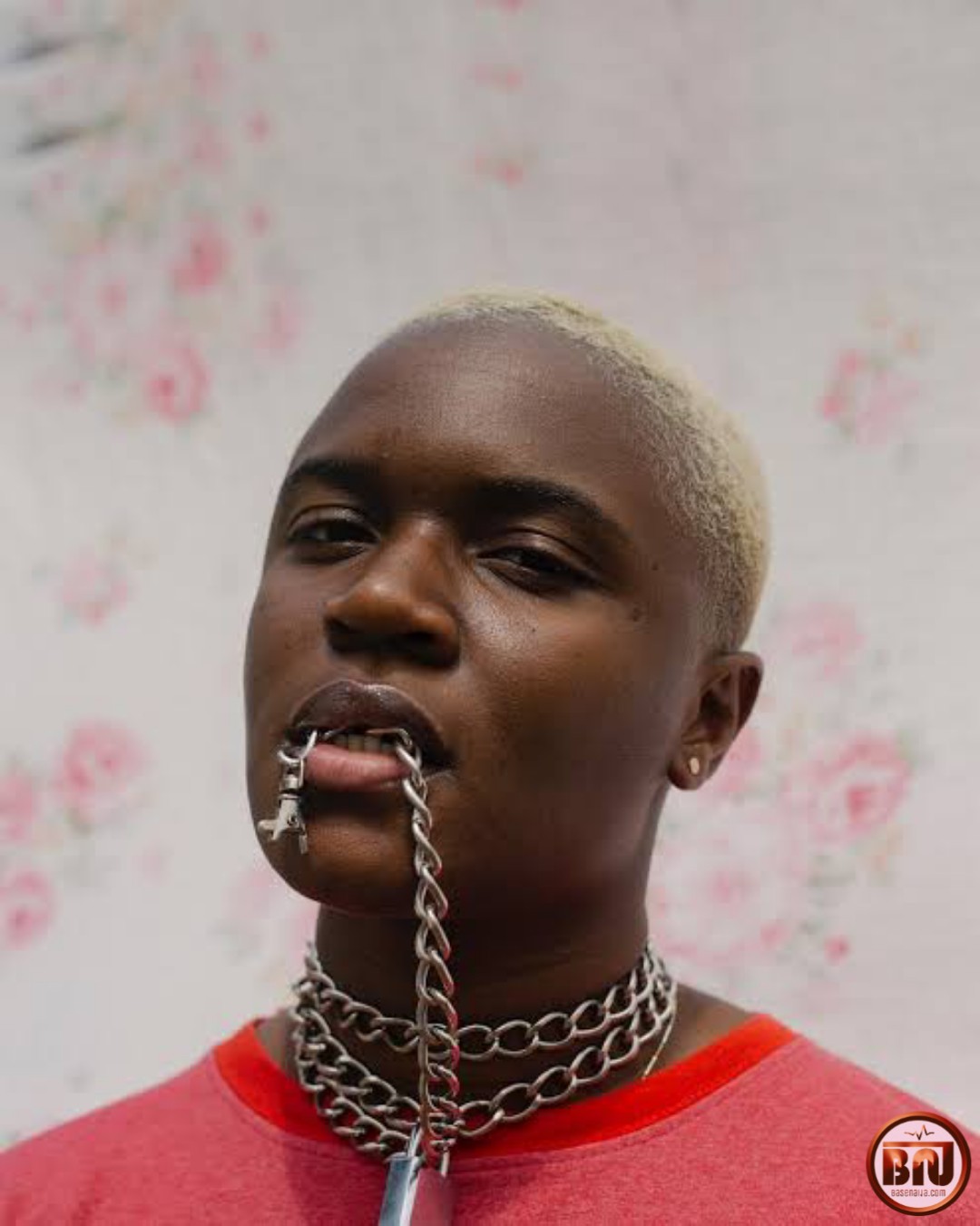 According to her she has been experimenting with music since the age of 13 and then she managed to write her first song titled “Same Shanga”.

She released her most recent project “Passionfruit Summers” on November 30, 2017 under her own found record label Golden Child LLC. 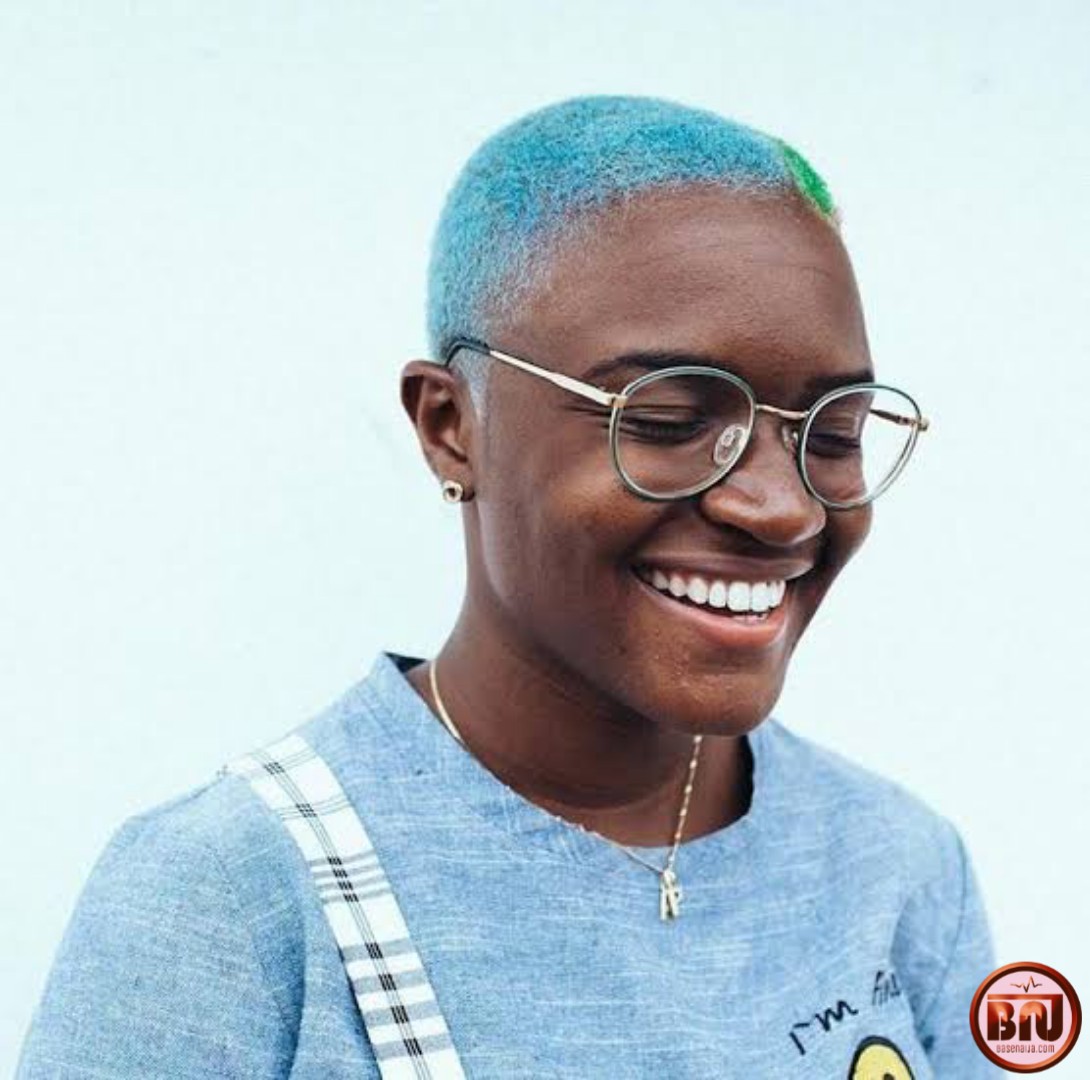 Amaarae career has been quite amazing having worked with some many industry leading acts both in Ghana and Nigeria.

Her songs and collaboration so far are listed below; 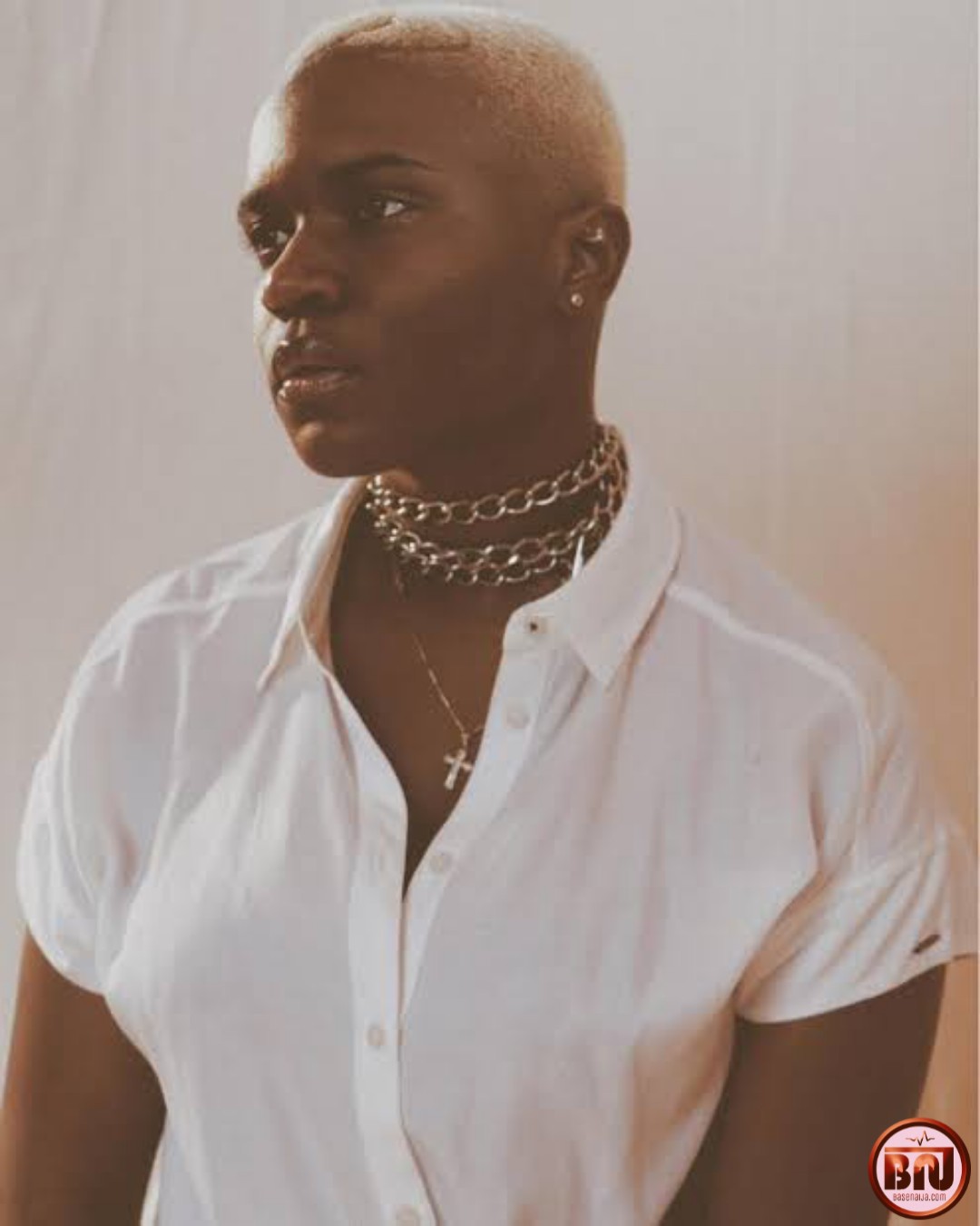