Born Gilbert Bani but known professionally as A-Q is a talented Nigerian Hip-Hop rapper from Abia state but grew up in surulere, Lagos state where he spent most of his life as a teenager.

He was born on August 1, 1986 as the last child in a family of six, he attended Kings College Lagos before proceeding to University of Lagos for his tertiary education.

A-Q has always payed a keen attention to music and thus developed interest in becoming a rapper, After been motivated by few hip-hop artiste he colleccted they tracks, he decided to try writing his own lyrics and within a short time achieved success. 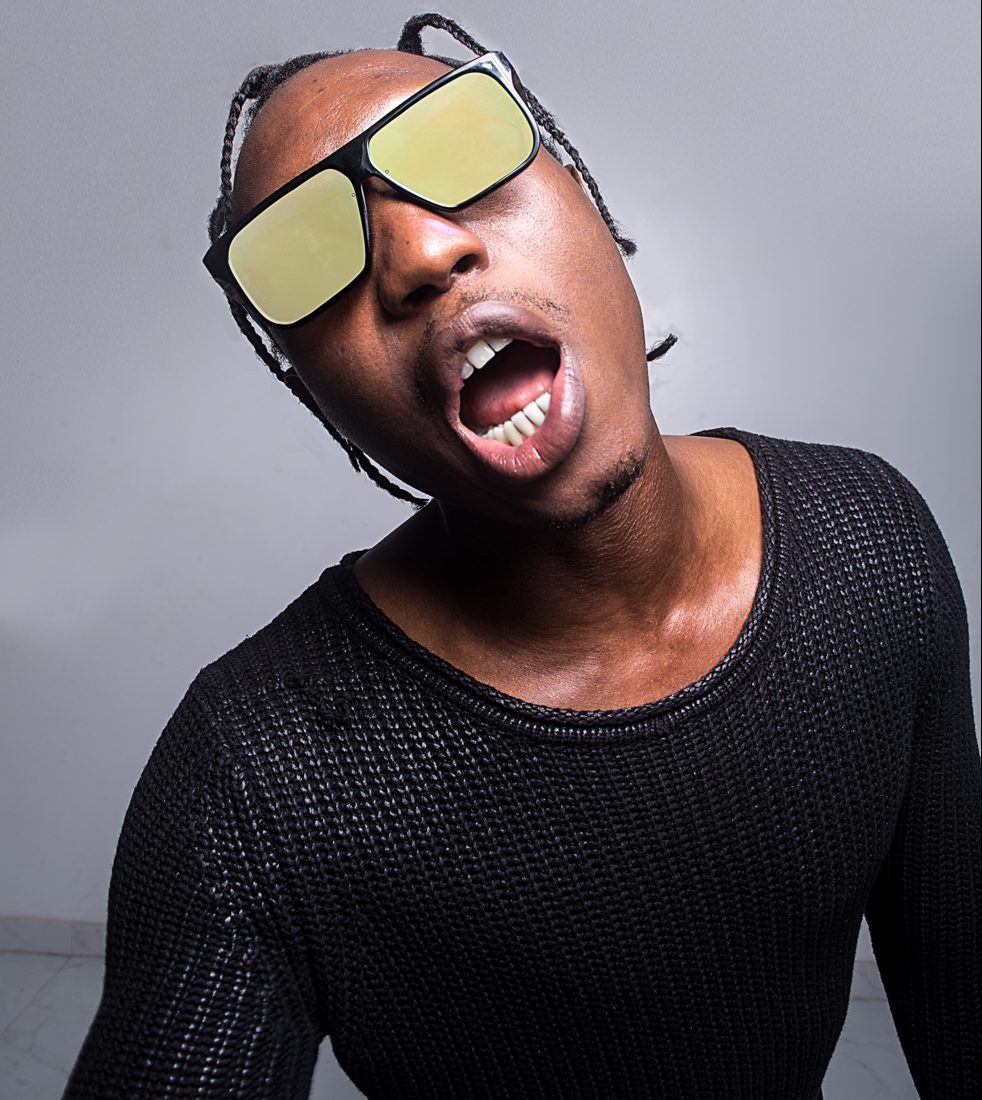 He has been in the music industry since 2001 along other rappers like MI, he got his first record deal with Big Leef Record in 2001 but decided on having his own record label in 2003 after parting with his former label that same year.

His first official single, (W)rap was released back in 2004 and then another one he titled “Things That We Do” was released in 2006. However his first studio album which he tagged “Listen and Understand” was dropped in 2005. 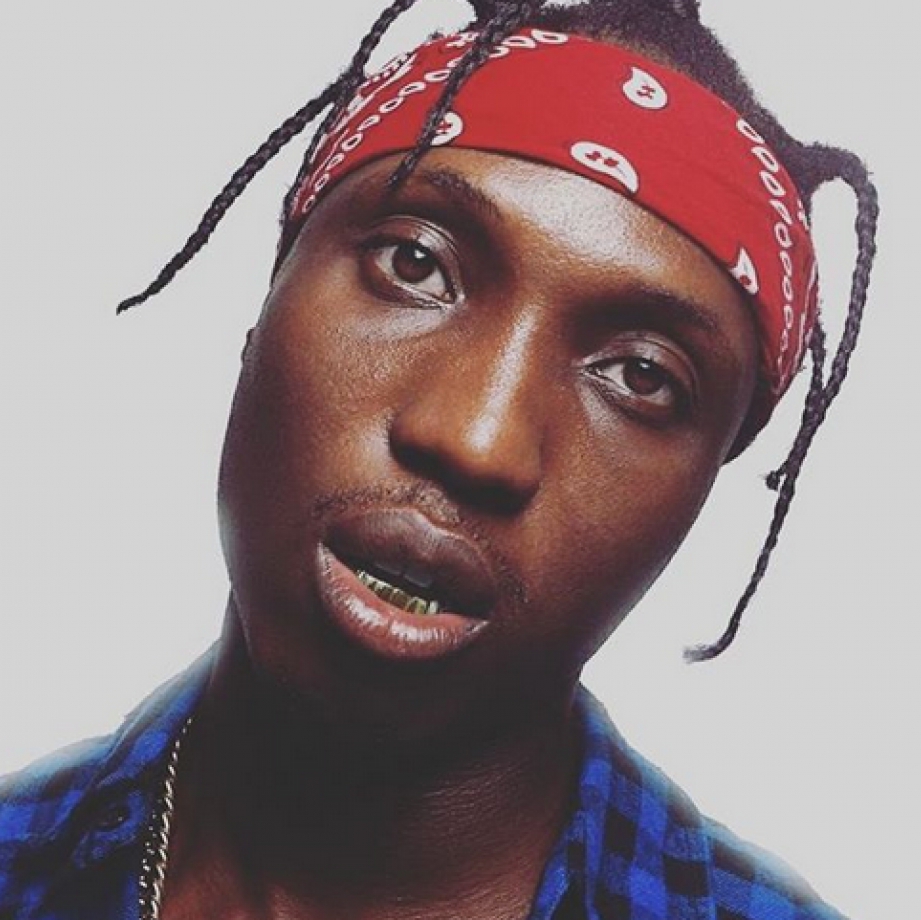 A-Q returned fully to music in 2010 after taking a long break from the industry to finish his university education, he featured Vector in 2012 single they tagged “Distractions”.

In 2018 he was among the “LAMB” august Cypher alongside other Chocolates City rappers such as MI, Loose Kaynon and Blaqbonez. 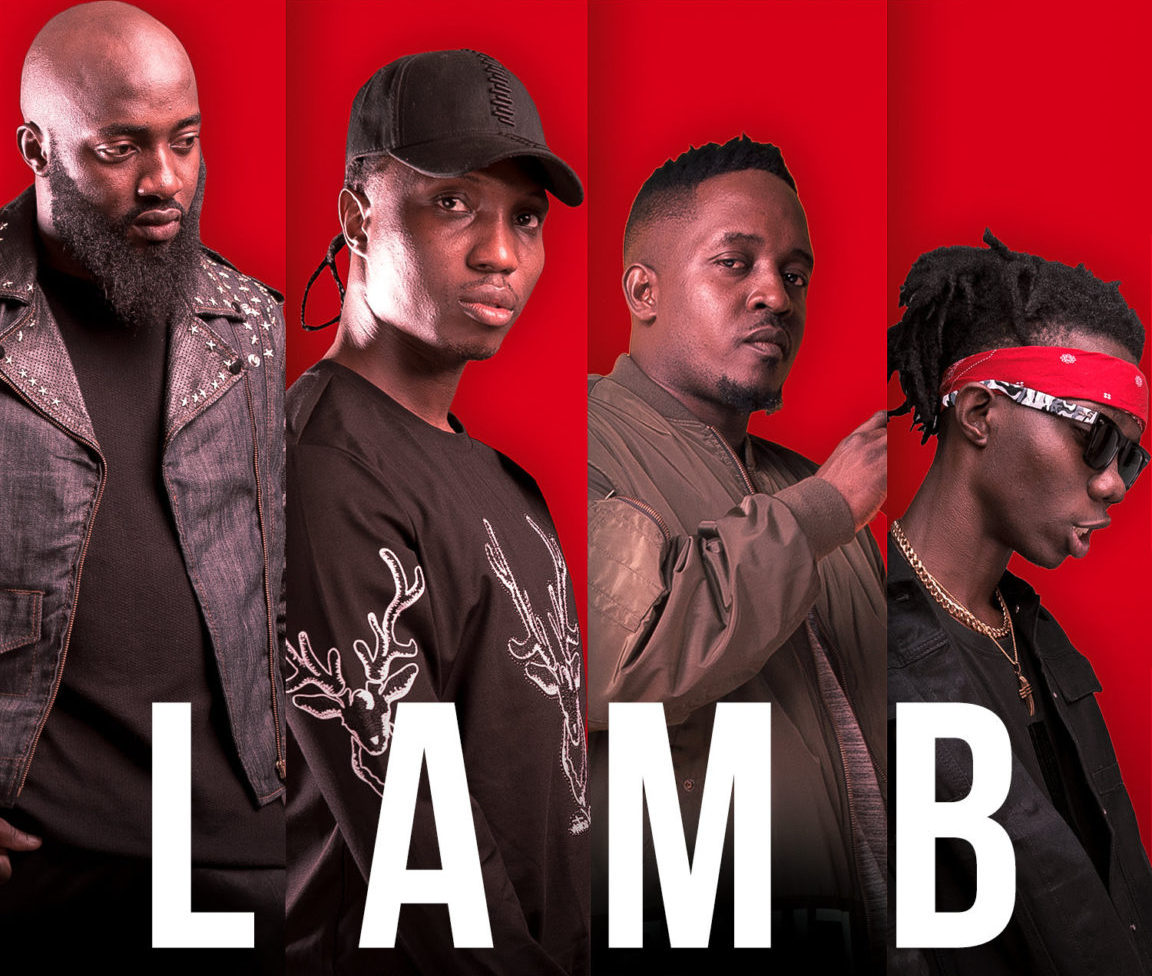 A-Q music career spanned for over 20 years and has earned numerous top notch collaborations and impressive singles since upon kicking off his career in 2001.

Below is a list of his work so far;

A-Q have gained an international online distribution deal as far back as 2006 which no doubt proves that the rapper has really made money off his career, although he had a break from music in 2007, however since upon his return to the rap game he has succeeded in getting back his fan base. From a rough estimation the rapper is worth over N10 million.

About Author
Kodecx
I'm Kodecx, one of the guys behind the wheel making sure you keep getting the best content from our platform.